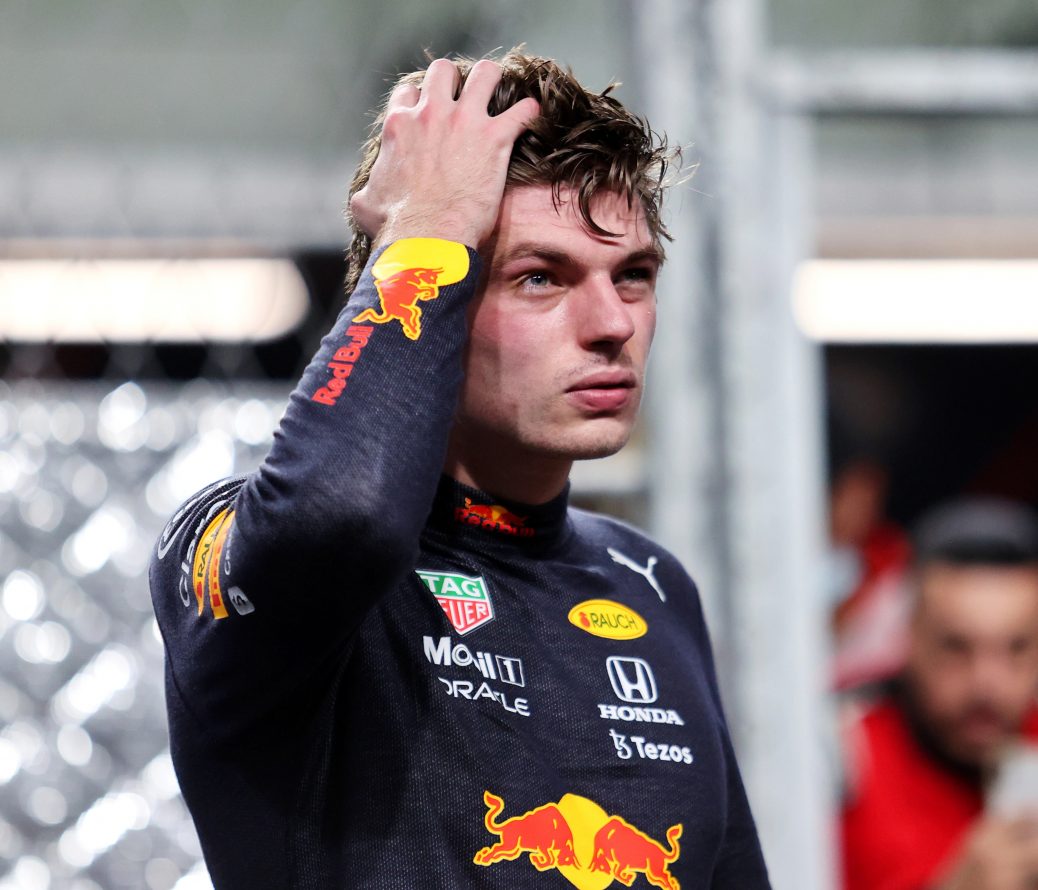 MAX VERSTAPPEN’S legacy is at risk as he could be labelled as an “unfair driver” due to his controversial tactics. That is according to Formula One legend Martin Brundle, who is “saddened” with Verstappen “resorting” to such moves on the track. Hamilton narrowly avoided disaster after his opponent braked suddenly when allowing him to retake position. “Even now despite being absolutely level on points going into the final round, for the first time in F1 since 1974, that remains the case given that he has a 9-8 race victory tally should there be a count-back. “His touch and control behind the wheel is something to behold, but it saddens me that he’s resorting to such tactics, he’s better than that.