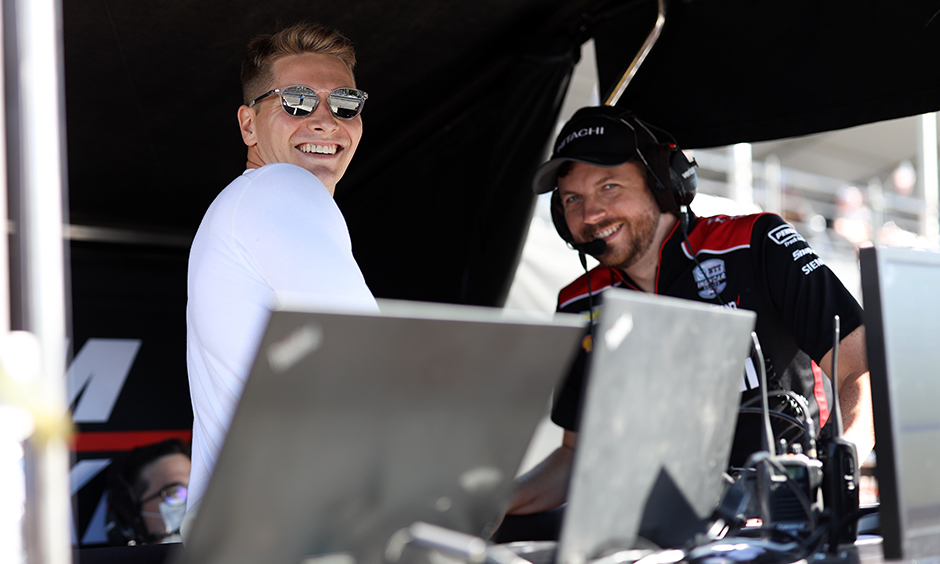 Experience Helps Newgarden Only So Much in Title Battle

Josef Newgarden’s charge for the Astor Challenge Cup got off to a strong start Friday at WeatherTech Raceway Laguna Seca when he led the first NTT INDYCAR SERIES practice session for the Firestone Grand Prix of Monterey. Newgarden’s advantage over his rivals extends beyond his speed in the first practice session of the weekend. Unlike Palou and Pato O’Ward, who is second in the standings, Newgarden has previous experience at this racetrack. “I think Alex (Palou) has obviously proved he can perform at a track he’s not been at before, as evidenced last weekend in Portland,” he said. Newgarden entered the Portland weekend third in the standings, down just 22 points to then-title leader O’Ward. Leaving the weekend, he was still third, but he now sits 34 points behind Palou, a deficit of 12 points over the course of the weekend.