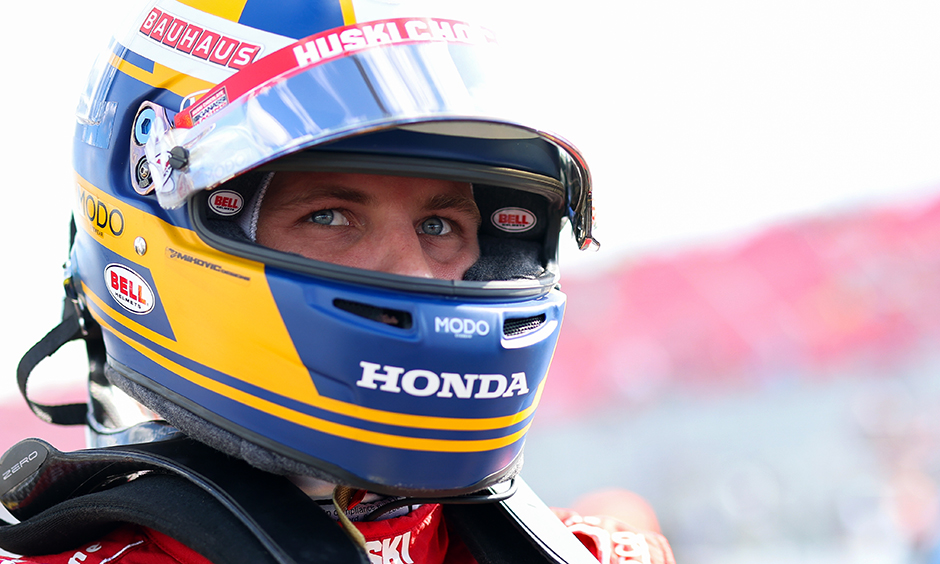 Marcus Ericsson knows he is the underdog in this year’s battle for the Astor Challenge Cup, sitting fifth in the standings with three races remaining in the NTT INDYCAR SERIES season. Ericsson knows that things can, and likely will, change quickly in what has been an unpredictable 2021 season. “If we were 10 points behind, we’d be right there,” Ericsson said. “Now, the last two races, we’ve finished ninth, and the whole No. He wished the results in the NTT INDYCAR SERIES would have come sooner, but he’ll take the wins in year three. Now, the man who never realistically thought he would become a race car driver – the same one who thought maybe his career was coming to an end three years ago – is vying for his first NTT INDYCAR SERIES title.