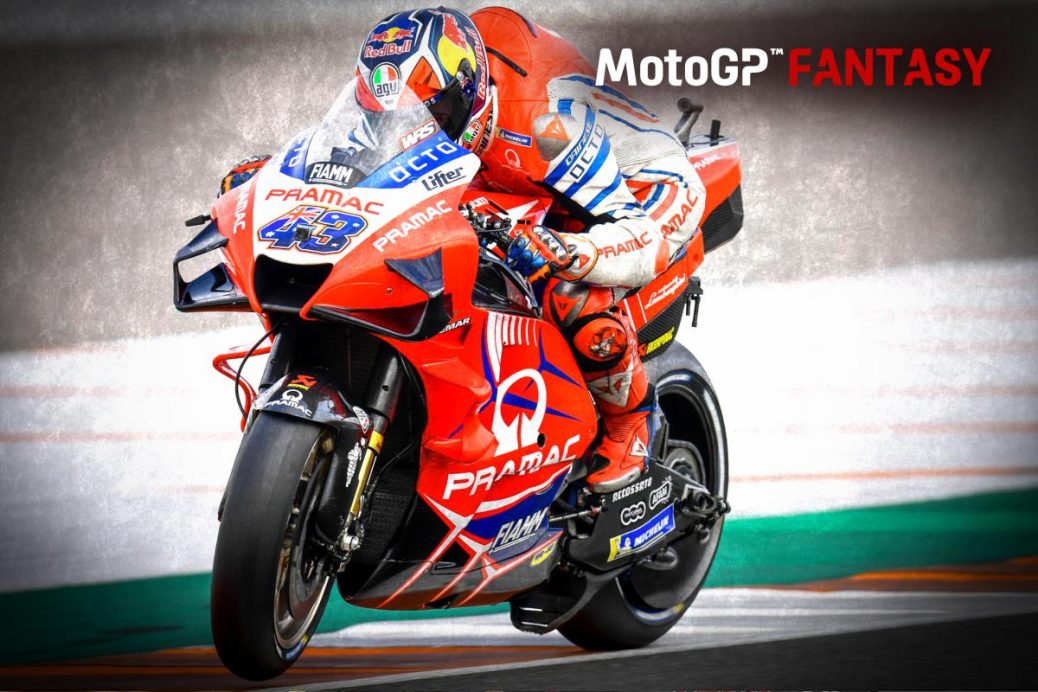 The final round of the MotoGP™ season is upon as the grid heads to Portimao for the first time courtesy of the MEO Grand Prix of Portugal. He has collected 83 fantasy points from his previous three races, a tally only bettered by the two Suzuki riders, and that form has helped him become the second most transferred in rider this week. However, following consecutive third place finishes, MotoGP™ Fantasy managers have faith that a maiden race win is still on the cards in Portimao. Despite featuring in the Top 5 transferred in riders, even more managers have transferred out Taka Nakagami with the Honda rider’s inability to convert his promising pre-race form into on track success seeing him lose his place in teams. Fancy the complete guide to the final round of the 2020 MotoGP™ season? This 2020 season is over for me, an up and downs season.