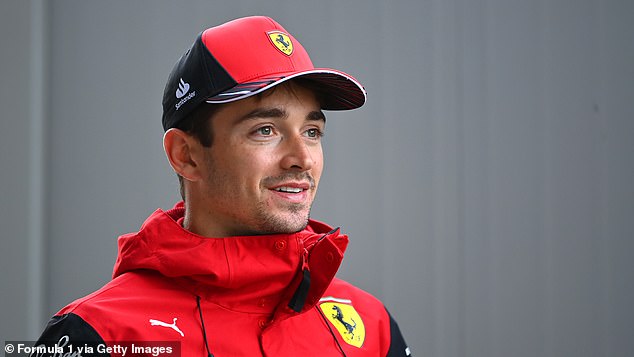 EXCLUSIVE: ‘This sport has killed people I loved… but I have no fear’: Ferrari superstar Charles Leclerc opens up on tragedies of Anthoine Hubert and Jules Bianchi, chasing down the Red Bulls – and why Lewis Hamilton CAN win an eighth F1 world title

As if that was not enough to bear, his friend Anthoine Hubert died in the Formula Two race on the weekend of the 2018 Belgian Grand Prix. ‘I don’t think about danger,’ said Leclerc, who has never so much as broken a finger. Hevre’s death fell two days before Leclerc was due to race in Baku in a Formula Two race. So how did he focus amid the trauma of losing his 54-year-old father?. Leclerc has driven clear headedly this year in a fast but less than bulletproof Ferrari. ‘It is a long season and I believe we can win the championship,’ said Leclerc.