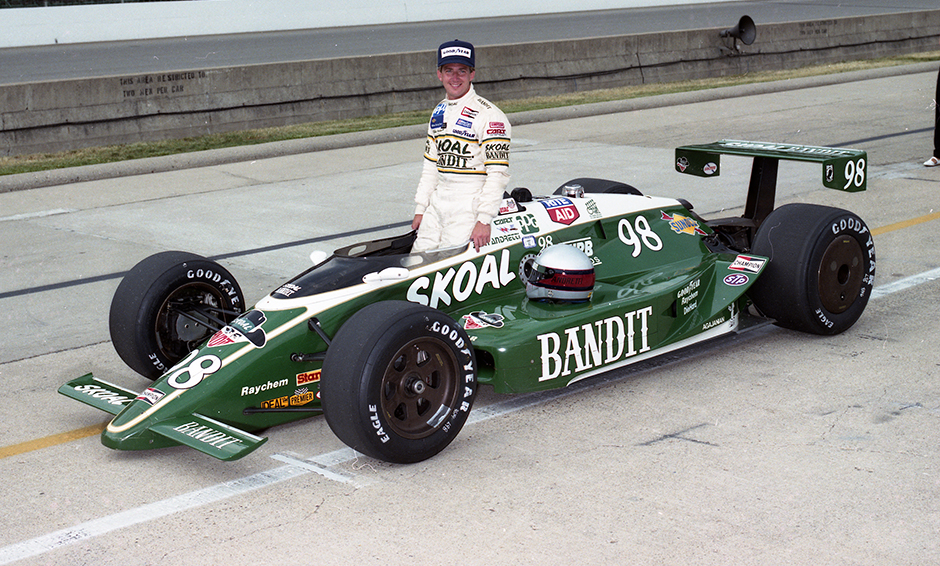 He also was the first to ever do “The Double” by racing in the Indianapolis 500 and then flying to Charlotte for the NASCAR Coca-Cola 600 on the same day in 1994. If it had wheels and an engine, he was willing to race it. It doesn’t matter if it’s right after the race or a random weekday, it’s still the Speedway. I thought I’d better ride around in this thing before I do it in a race car. To me—and it was always this way—the minute I got in the car, it was just another race. I had a lot of confidence that we would be good that day. I realized that when your race is over, it’s another twelve months until you get to try it again.