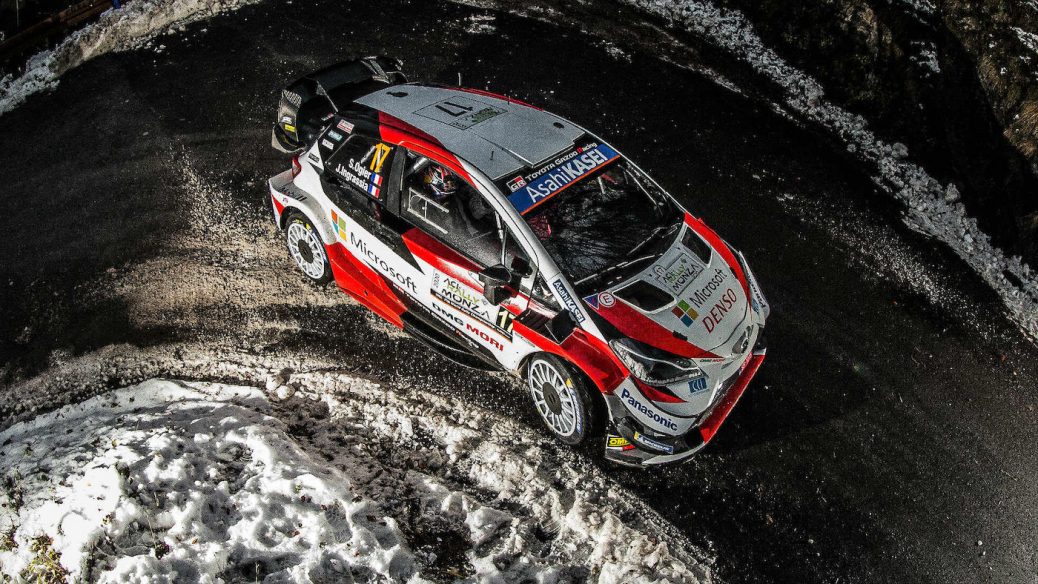 Excitement, anticipation and action – revving up for 2021

A new year brings a new FIA World Rally Championship season and a new WRC campaign always brings excitement, anticipation and stunning action. Come the end of the season, the WRC will bid a fond farewell to the class of 1997: the World Rally Car. The 2021 season offers the WRC the chance to remember some of the most memorable moments from a category which has delivered our heroes for the last 24 years. The Naivasha-based African event will return the WRC to some of the most astonishing backdrops in all of sport. It’s impossible to overstate the excitement felt for the WRC’s return to that country and the reception in November will be one of the season’s highlights.