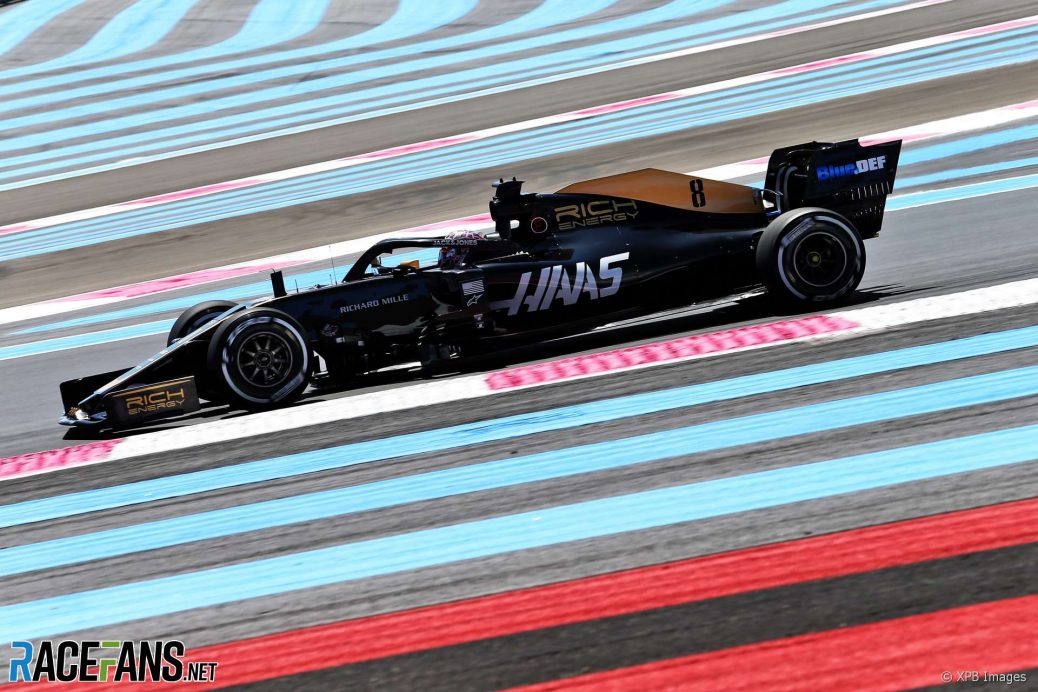 Romain Grosjean wants circuits with asphalt run-off areas to install grass around their borders to prevent drivers from abusing track limits.
Grosjean said the stewards decision was “right” because “there are track limits”.
“We’re putting ourselves in a position which has become a nightmare with those circuits with run-off everywhere,” Romain Grosjean said.
Valtteri Bottas backed Grosjean’s criticism of the widespread use of asphalt run-offs at many circuits.
“I think the best thing outside the track is a wall, gravel or grass,” said the Mercedes drivers.