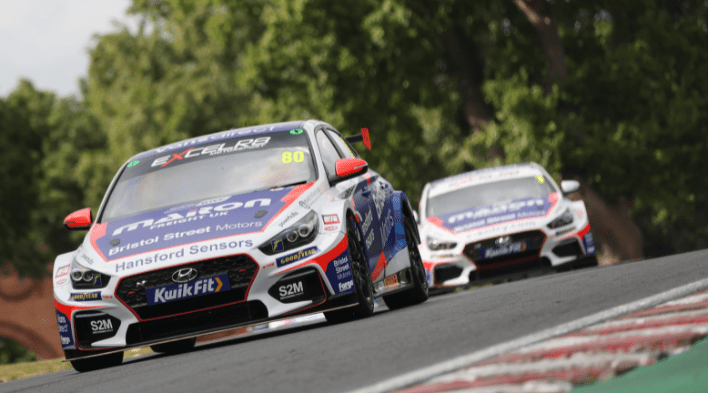 Bristol Street Motors with EXCELR8 TradePriceCars.com hopes to end the first half of the Kwik Fit British Touring Car Championship season on a high during this weekend’s visit to Croft (25/26 June) for the final race meeting before the series’ annual mid-season break. Experienced racer Tom Chilton is the third member of the team to have scored a win at Croft and heads into the weekend seeking to fight back after a challenging outing at Oulton Park. “Croft is a great circuit to race on and one where I have gone well in the past with a win and plenty of podiums. “I have to give a massive thanks to the team for getting the car ready to race this weekend,” said Lloyd. “Croft is a circuit that has fond memories for me as the scene of my first win in the BTCC, and hopefully this time around, we’ll once again be able to challenge towards the front as we were doing at Oulton Park prior to race three.”.