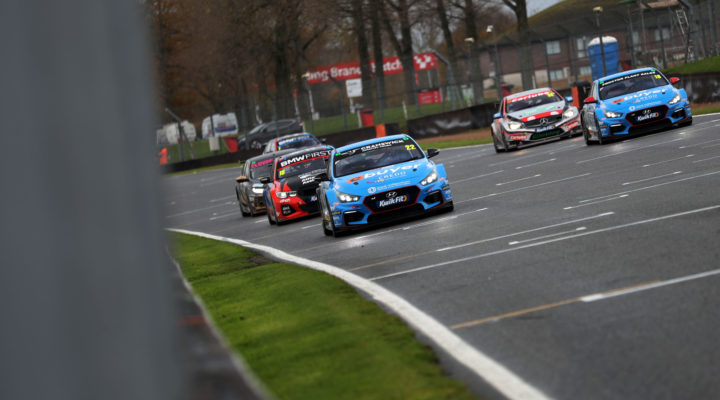 In its sophomore year in the Kwik Fit British Touring Car Championship, and the Hyundai i30s maiden campaign, Excelr8 Motorsport left Brands Hatch’s highly-anticipated season finale fifth in the Independent Teams’ Standings, following a pair of exciting announcements for the upcoming campaign. Crossing the line in 13th, Smiley set himself up for a promising race two. Smiley made the most of a busy start, jumping four places in his #22 Hyundai to run ninth. By the end of the race, Proctor had gained an impressive 11 places, to finish eighth. “We were really quick in that race three and could have been on the podium,” reflected Smiley. “We’ve made a lot of changes to that car and it’s really worked. “It was fantastic to help the team achieve fifth place in the Independents’ standings as well as seventh in the overall Teams’ Championship,” concluded Proctor.