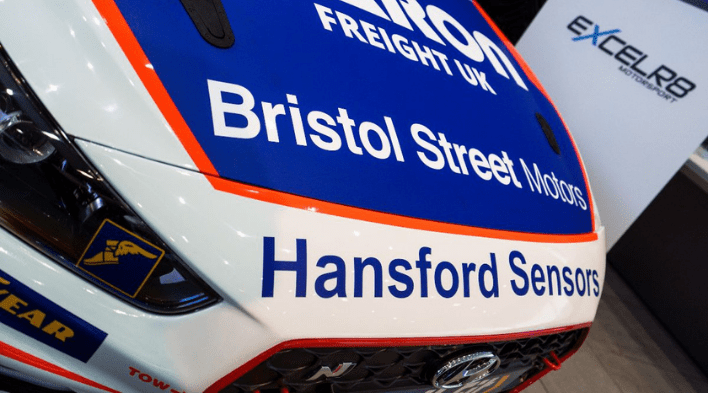 EXCELR8 Motorsport can today (10 March) confirm that it will move ahead with plans to run a new Hyundai-based engine for the 2022 Kwik Fit British Touring Car Championship. “We’re delighted to confirm that we will be running the new Hyundai engine this season following a successful R&D programme alongside Swindon Powertrain,” said Justina Williams, Team Owner EXCELR8 Motorsport. “From here, the next milestone will be to get the new engine fitted to the remaining cars so that we can continue with the testing programme and prepare for the start of the new season at Donington Park. “The support from Raphaël and his team at Swindon has played a key part in this programme, and it is fantastic to now see testing underway and the car out on track with the new Hyundai engine fitted.