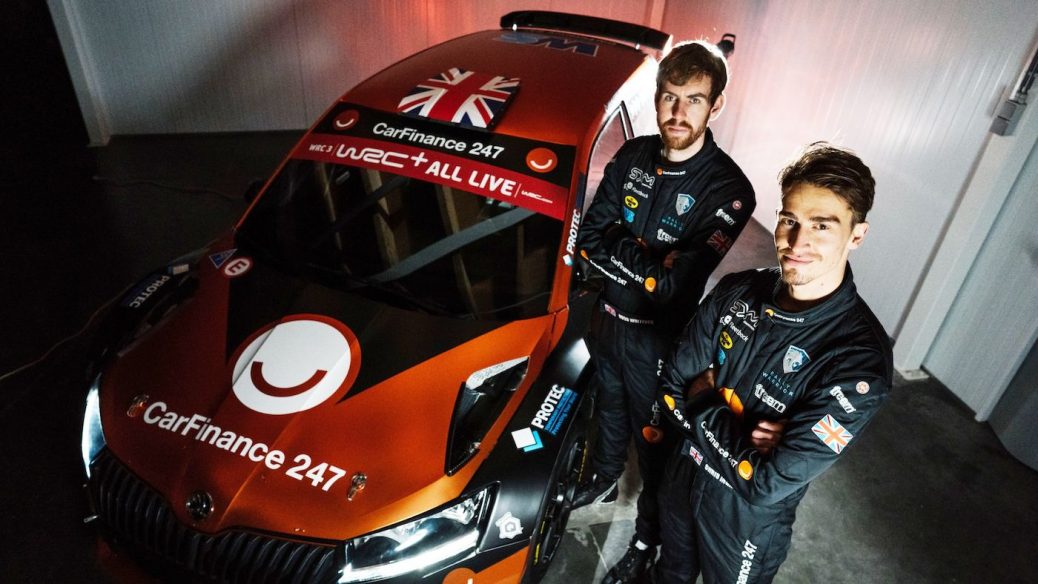 Former European champion Chris Ingram has sealed a two-year FIA World Rally Championship programme starting with this month’s Croatia Rally (22 – 25 April). Ingram and co-driver Ross Whittock won the European title in 2019 after raising a shoestring budget through crowdfunding but took a back seat last year when a move up to world level fell through. Ingram has only eight WRC starts under his belt but has claimed three class wins at Rally GB as well as finishing third in WRC2 and ninth overall in Turkey in 2018. “And you only get experience by getting to the finish of each event you start. The only pressure is to get myself in a position where I can go for top results in year two.”. I’m looking forward to facing all of the challenges head on as always,” Ingram added. Ingram has battled depression in his personal life, something he is open about.