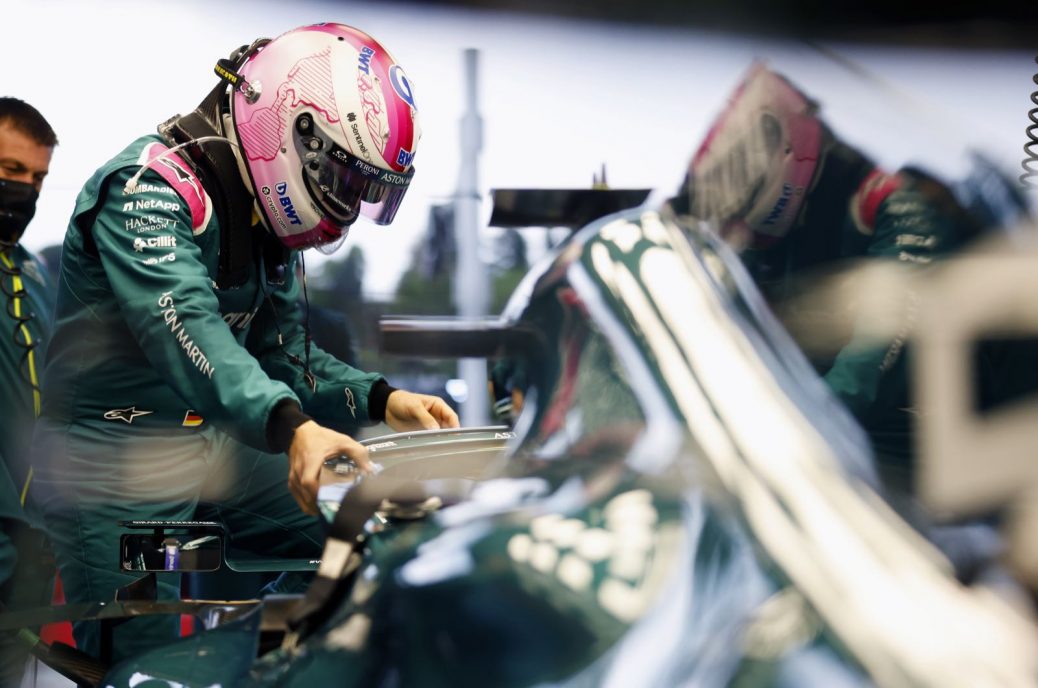 Ex-drivers say Vettel is a finished man in F1

Two former drivers have suggested Sebastian Vettel’s most competitive days in Formula 1 may be over. Actually, after Vettel’s first two races for his new team, former F3000 driver Jason Watt told Ekstra Bladet newspaper: “Vettel is a finished man. Watt even thinks the 33-year-old might not make it to the end of the season. Meanwhile, F1 legend Gerhard Berger – Vettel’s first team boss in Formula 1 – hinted that the German’s time on the grid may be approaching the end. “But I know from my own experience that the time does come when you are past your prime.