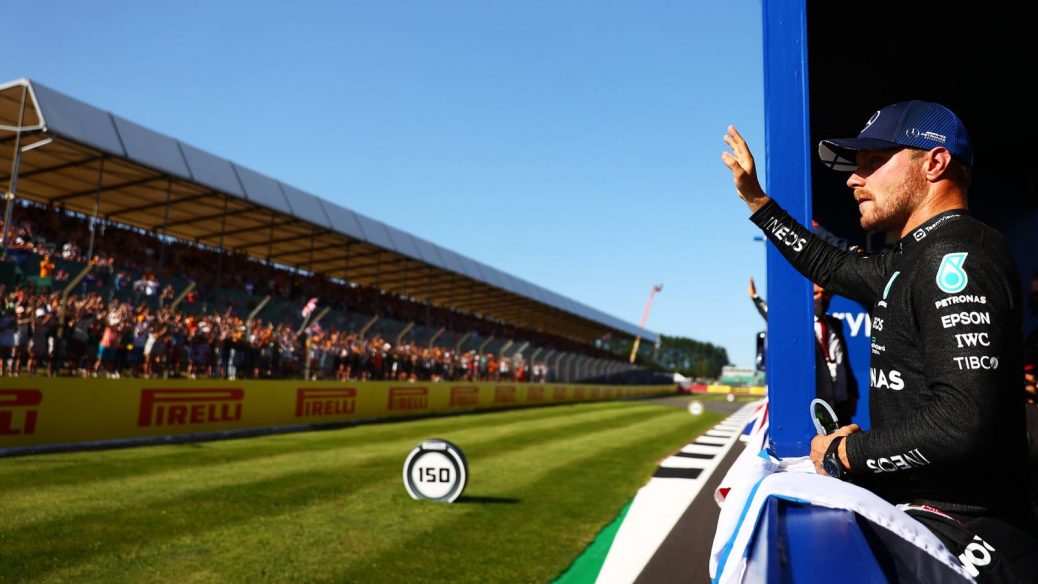 Two former F1 drivers have cast doubt on a widely-believed rumour suggesting Valtteri Bottas will definitely lose his Mercedes seat to George Russell for 2022. On the other hand, Dr Helmut Marko has warned that if Mercedes does not promote its junior driver Russell after three years at Williams, he would consider him for a Red Bull seat. However, two former F1 drivers think Mercedes may in fact prefer a ‘good number 2’ for Hamilton next year rather than an ambitious young charger like Russell. “As long as Hamilton is in the Mercedes, I think Russell will not be there.