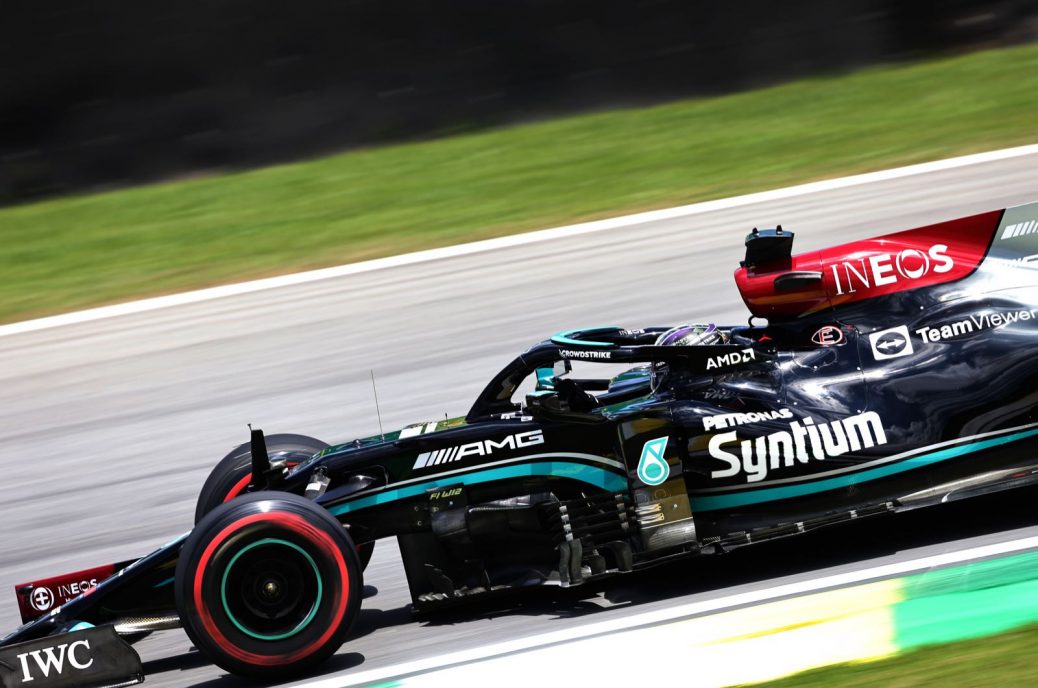 Everything against us in Brazil says Wolff

A visibly and audibly furious Toto Wolff said Lewis Hamilton won on Sunday despite the fact that “everything was against us” in Brazil. Red Bull’s Verstappen was then slapped with a huge EUR 50,000 fine for touching the offending Mercedes wing in parc ferme, but then not penalised for allegedly running Hamilton off the track as they battled in Sunday’s race. “It doesn’t help to do dirty laundry, but there is a limit somewhere.”. Red Bull’s Marko hit back: “Toto likes to talk all day. Red Bull was also firing on all cylinders in Brazil, but it wasn’t their Honda engine power in the spotlight but rather Hamilton’s “breathtaking” speed with his newly-fitted power unit. “It’s only Hamilton’s, because we are within range with the others. The implication is that something dubious may be going on not only with the engine, but with a Mercedes rear wing that may be excessively flexing at speed.