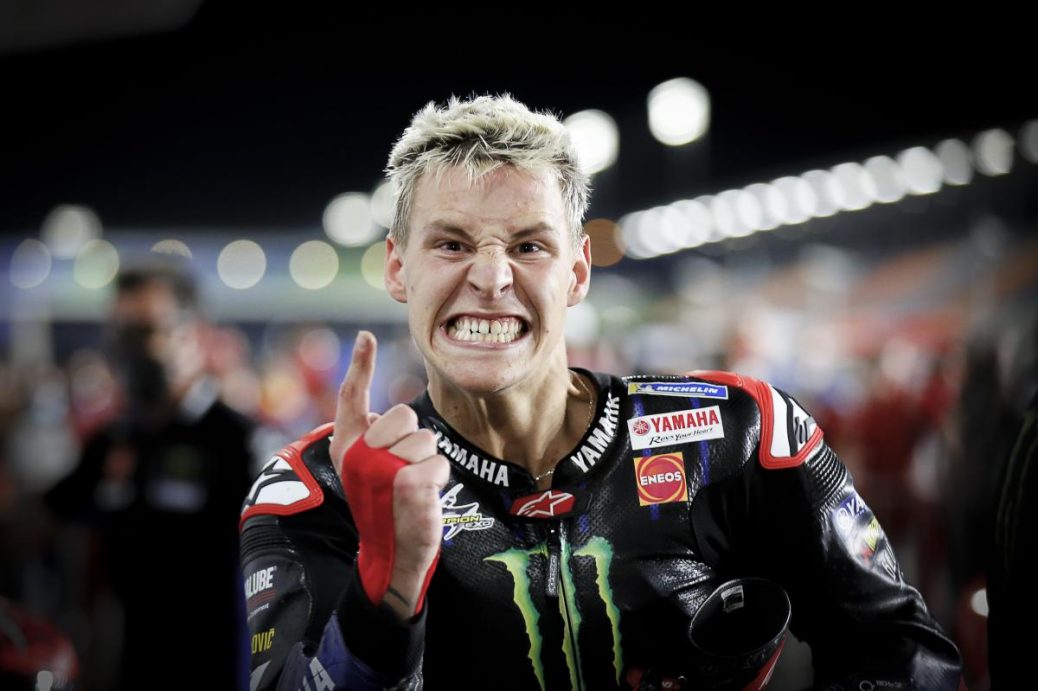 Every Grand Prix from 2021 so far in just one photo

From the noise and the adrenaline of the MotoGP™ World Championship, we find ourselves in a period of tranquility and calm during the summer break. El Diablo conquered Qatar just one week after his factory Yamaha counterpart Maverick Viñales had clinched the opening win of the year. After getting his first dry MotoGP™ win at the Jerez-Ángel Nieto Circuit, Jack Miller (Ducati Lenovo Team) could not hold in the emotion. Quartararo is congratulated at the end of the race after scoring his third win of the season at Mugello, putting behind him the drama of Jerez where victory slipped through his fingers. We were treated to the first flag-to-flag race in four years as Jack Miller went back-to-back. Jack Miller pounced on Fabio Quartararo’s arm pump struggles to take an emotional first win in the famous red of Ducati. Fabio Quartararo clinched back-to-back wins but the weekend was dominated by the return of Marc Marquez.