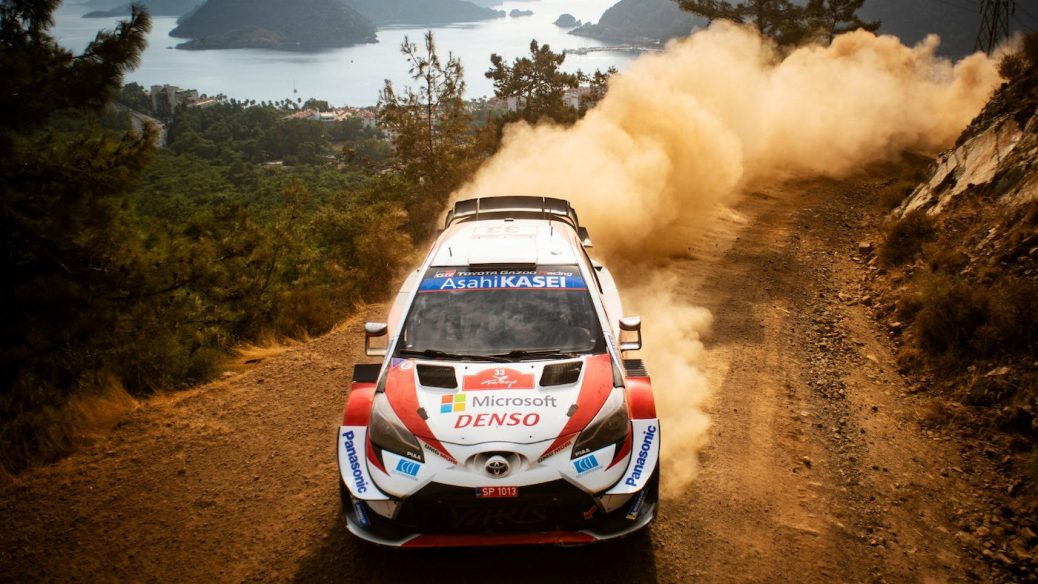 Elfyn Evans will look to recreate the form he showed to win in Turkey last year at this week’s EKO Acropolis Rally Greece. “Rallies like the Acropolis are maybe more about thinking and the technique,” said Evans. Despite having competed on Greece’s WRC counter once before, Evans admits his 2012 outing was slightly different. “It’s obviously going to be a very different experience going there now with a World Rally Car, and there will be a lot of new pace notes to write. EKO Acropolis Rally Greece (9 – 12 September), a fixture with an historic reputation as one of the toughest in the FIA World … Evans starts the event on the same points total as Hyundai Motorsport’s Thierry Neuville, with the pair trailing Ogier by 38 points.