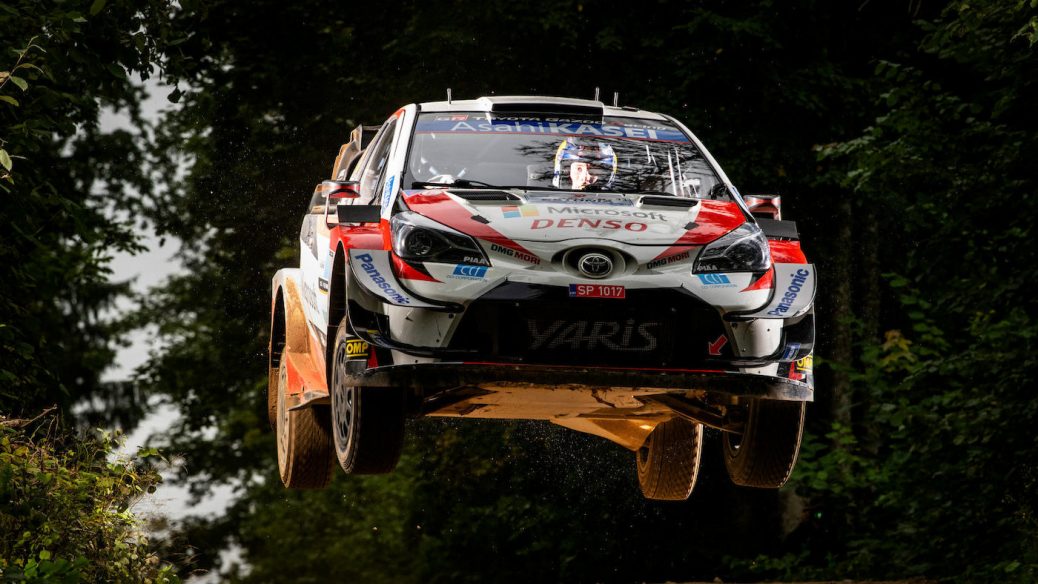 Elfyn Evans refuses to be drawn into a discussion about the FIA World Rally Championship title battle as he goes into this week’s Rally Turkey (18 – 20 September). “OK, we’re one point further behind after Rally Estonia and that’s not ideal. “We’re not in a position where we can start to play any sort of tactics or any games in the championship. It’s just a case of continuing rally-by-rally and Turkey will be a case of doing the best we can. We know some people will have a better road position than we have, but Turkey’s very unpredictable and anything can happen.”.