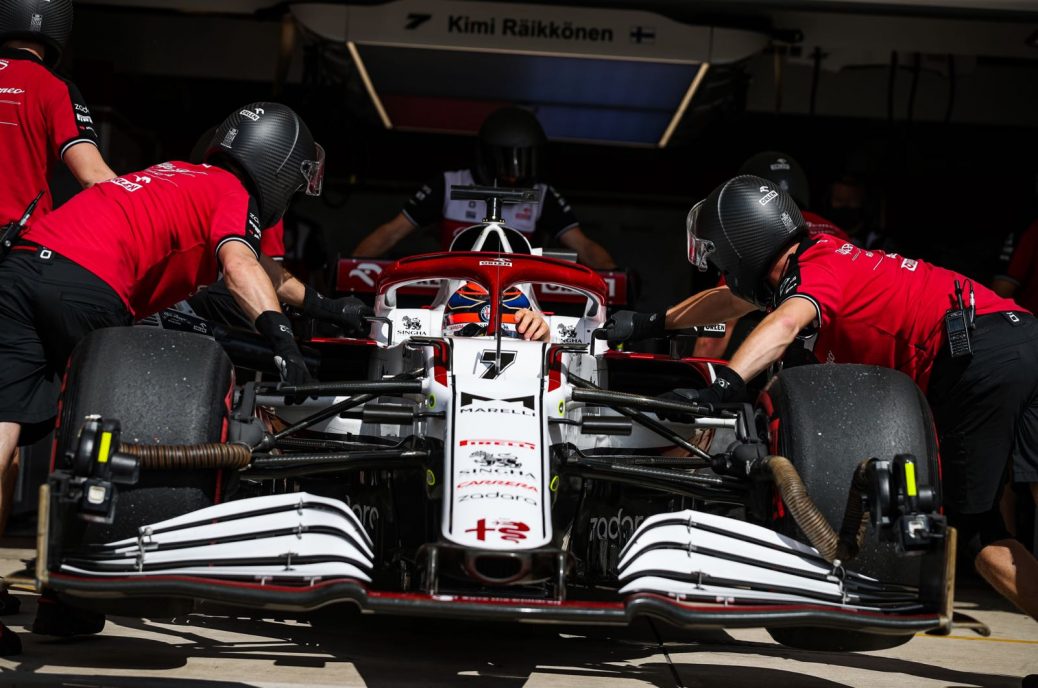 Michael Andretti’s takeover of the Alfa Romeo team is suddenly on the rocks. Earlier in Austin, the paddock was alight with speculation that the former F1 driver, who now runs the US-based motor racing empire Andretti Autosport, had taken over 80 percent of the Swiss-based Sauber team. But that appears to have been wide of the mark, with key media sources suggesting Andretti is actually balking at the price of the deal. It is suggested the American suitors are arguing that the price should be lowered because of the value the Andretti name brings to the team and F1. “After all, we are the fourth oldest team in Formula 1.”.