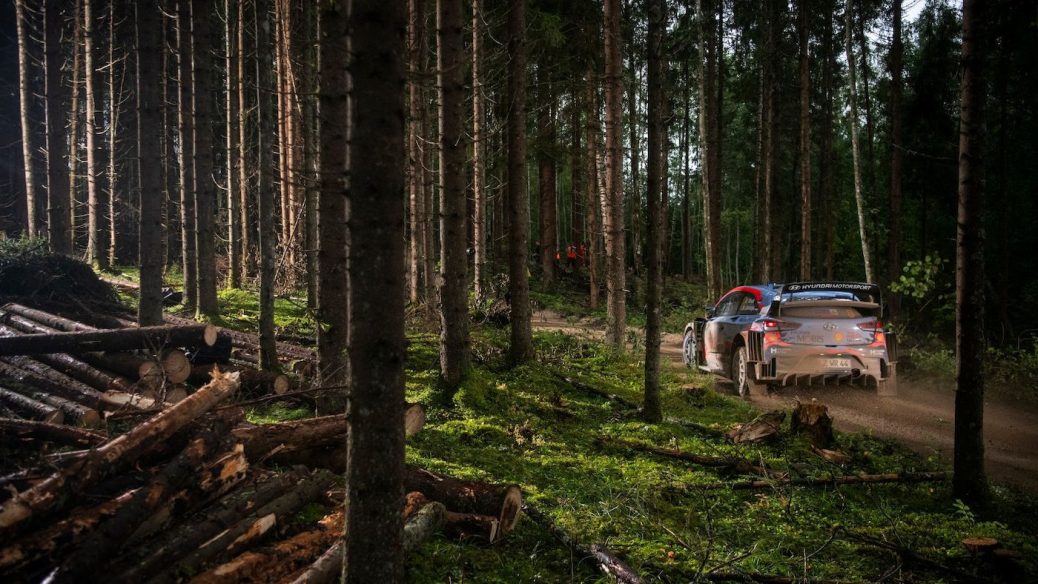 If you’re going to base a round of the FIA World Rally Championship around a museum, it needs to be a cool one. Just over 10 months on from the nation’s WRC debut, we’re back. In terms of gravel rallies, rounds six and seven couldn’t be more different – no two countries can showcase the true diversity of rallying at the highest level like Kenya and Estonia. Last month’s Safari Rally Kenya provided some of the roughest, toughest and sandiest stages the sport’s ever seen. Most of the stages are south of the service park at Raadi airfield. Otepää sits at the heart of much of the route with stages running all around. Tartu’s old town is the place to be when you’re not on the stages.