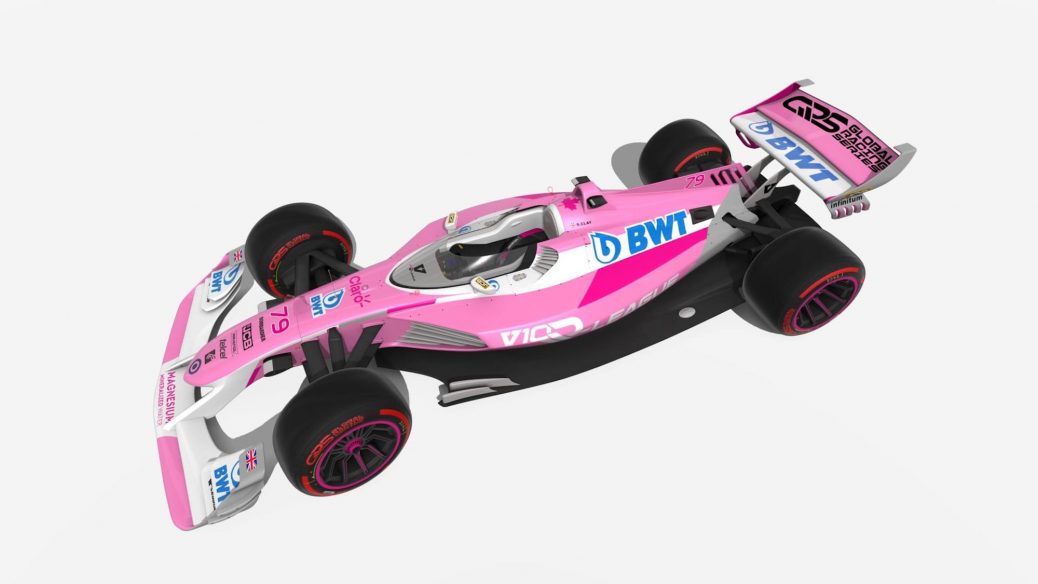 BWT Racing Point Esports Team is excited to confirm its entry for the Global Racing Series, created by Gfinity in collaboration with ADMM [Abu Dhabi Motorsport Management]. The Global Racing Series will see eight teams from across motorsport and the broader automotive industry compete for honours on the latest edition of best-selling simulation game Assetto Corsa. An all-new breed of virtual competition, the Global Racing Series will see teams go head-to-head in a seven-match league system, with each round featuring three race formats – team, relay and sprint. With battle set to commence later this month, the team is already putting in the hours ready to take on this exciting new challenge and aiming to come out fighting!.