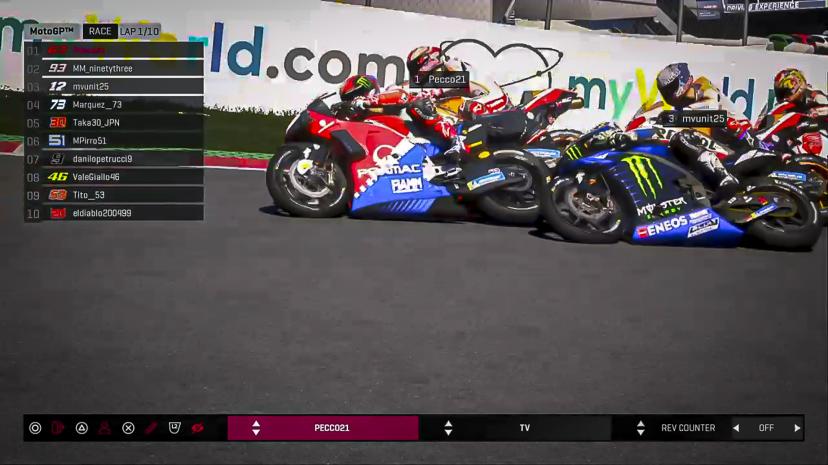 Feedback on the Virtual Races from the MotoGP™ community, fans, partners and more has only continued to grow. SuperSport also broadcast the event in Africa, meaning the second MotoGP™ Virtual Race once again reached every inhabited continent on Earth – as did the first! In total, that all adds up to a grand total of 8.5 million minutes of Virtual Race 2 content that were viewed – an increase of over a fifth. On Sunday the 3rd of May – the original date for the Spanish GP – another world first will be broadcast: the Red Bull Virtual Grand Prix of Spain.