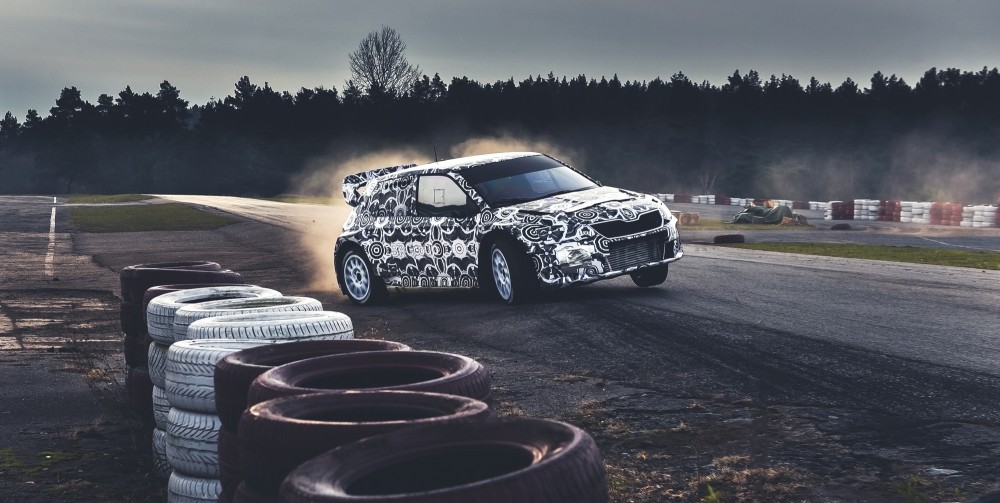 New FIA World Rallycross Championship team ESmotorsport has announced the signing of Sebastien Lessoneur as technical director.
Building a team from scratch is always a challenge and even more when you do it for a World Championship level but our foundations are already strong, starting with the car itself,” said Lessoneur.
In the statement announcing Lessoneur’s arrival, ESmotorsport said it is: “on full attack to be ready for the next year’s World Rallycross Championship.
ESmotorsport: “For that, ESmotorsport-BRGroup will have a parallel development programme in 2019 in order to improve the car performance.”