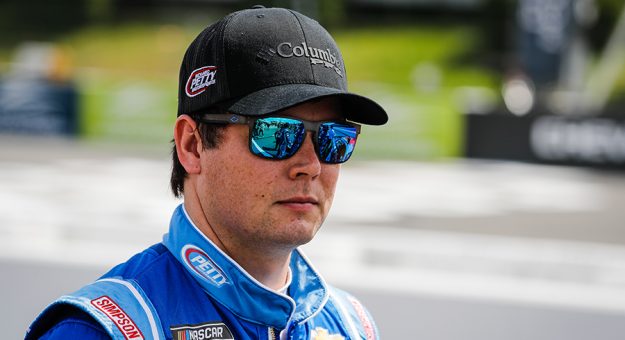 Erik Jones To Compete In ARCA/CRA Super Series At IRP

– NASCAR Cup Series driver Erik Jones will compete with the ARCA/CRA Super Series Powered by JEGS in the July 30 Circle City 100 at Lucas Oil Indianapolis Raceway Park. Jones then started racing Super Late Models to further his career including winning the 2012 and 2013 Snowball Derby. From there Jones ascended quickly to the ARCA Menards Series and then the Camping World NASCAR Truck Series racing for Kyle Busch. Jones won seven ARCA/CRA Super Series events from 2013 through the 2016 seasons, including a win in the Circle City 100 at Lucas Oil Indianapolis Raceway Park on July 22, 2016.