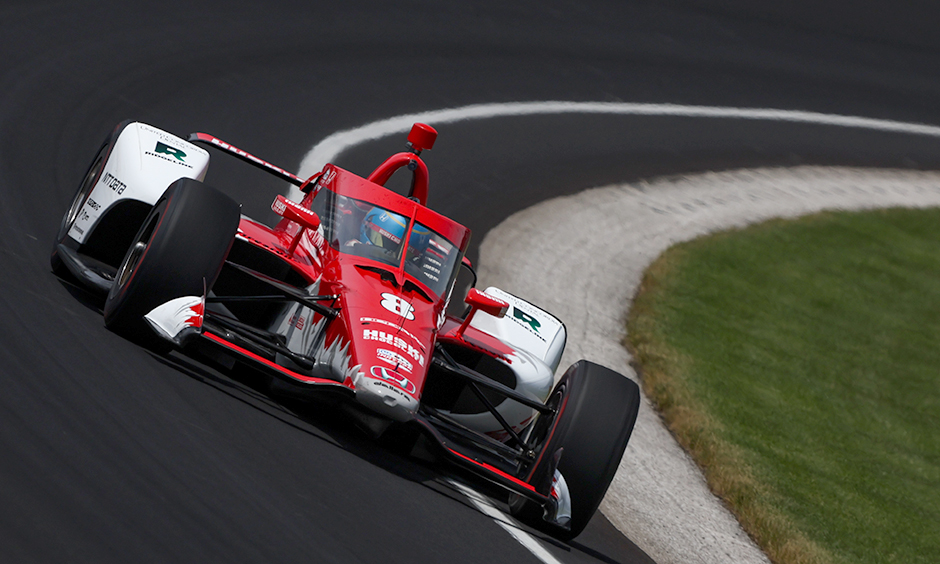 Marcus Ericsson won the 106th Indianapolis 500 presented by Gainbridge in a wild, two-lap scramble after a late red flag, earning his first career victory in “The Greatest Spectacle in Racing.”. 8 Huski Chocolate Chip Ganassi Racing when Sage Karam crashed on the final lap. Before the race-ending incident, Ericsson and Pato O’Ward were locked in a fantastic duel for the lead on the restart with two laps to go after the red flag. 1 The American Legion Chip Ganassi Racing Honda, as the Ganassi team put two cars in the top three. Ericsson became the second Swede to win the “500,” joining 1999 winner Kenny Brack.