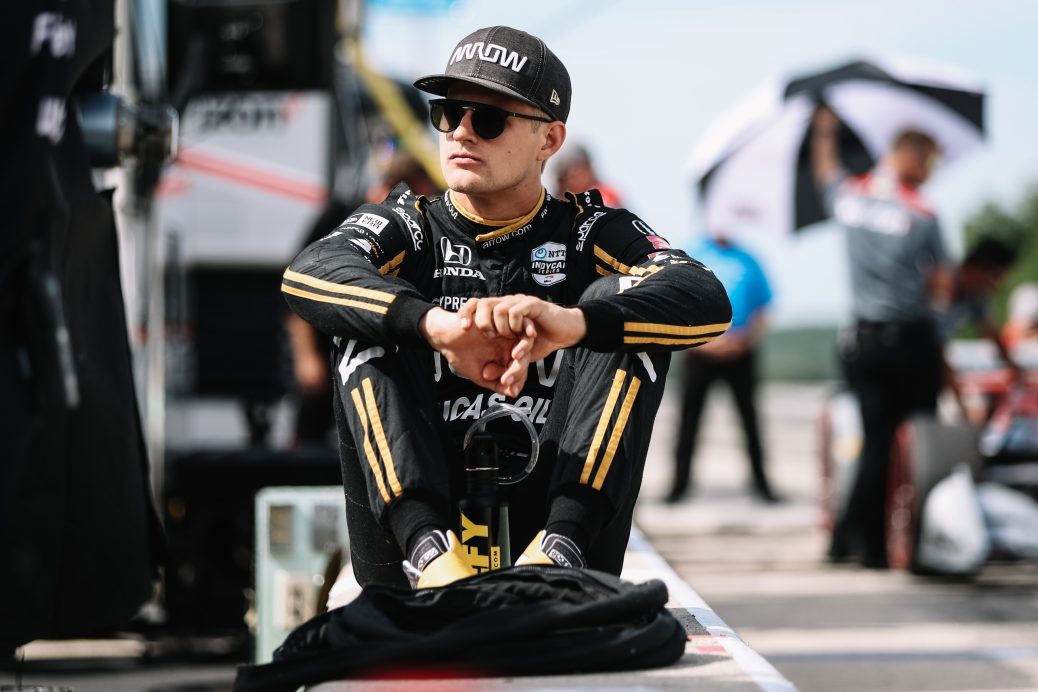 Ericsson set to face a most unique IndyCar challenge

Ericsson, whose first oval race came in the Indianapolis 500 in May, will get a chance to experience his first short oval race in Saturday night’s Iowa 300.
Ericsson has accepted the challenge of racing in a new series, and he has had a blast.
The highlight for Ericsson, of course, was getting a chance to compete in his first Indianapolis 500.
With six races remaining in his initial season in IndyCar, Ericsson hopes to eventually become the highest-finishing rookie in the series.
Marcus Ericsson: “It’s going to be a good end of the year fighting it out with some very talented drivers.”