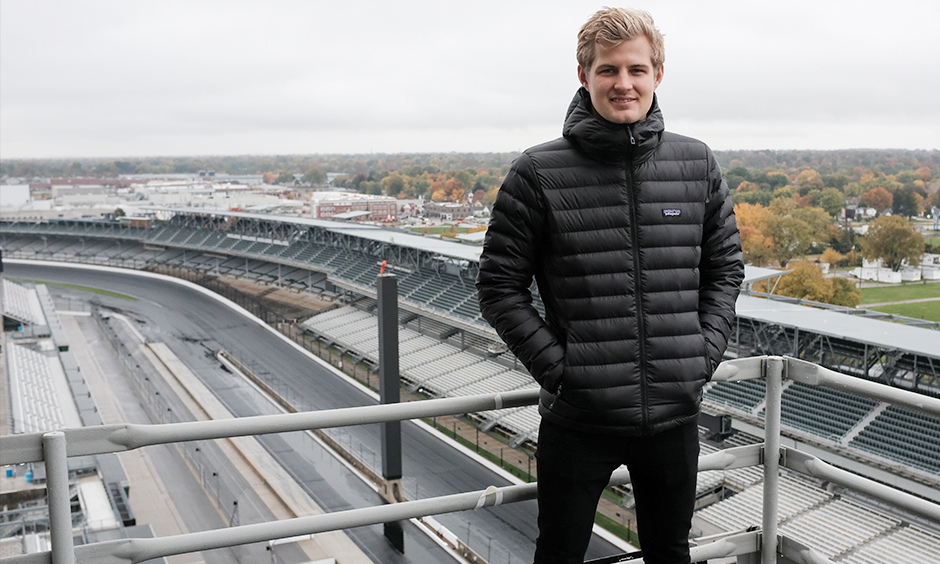 Ericsson eager for oval challenge with Schmidt Peterson in 20…

Ericsson climbed to car racing in 2007 in the Formula BMW UK open-wheel series, winning the championship for Fortec Motorsport with seven wins and 11 poles in 18 starts.
There is one aspect of Ericsson’s driving style, from karts all the way to F1, that he thinks will help him succeed in Indy car oval racing.
Ericsson is talking with as many people as possible as he prepares for arguably the biggest switch of his racing career – Schmidt Peterson officials, Hinchcliffe, friend and former F1 driver Alexander Rossi and more.