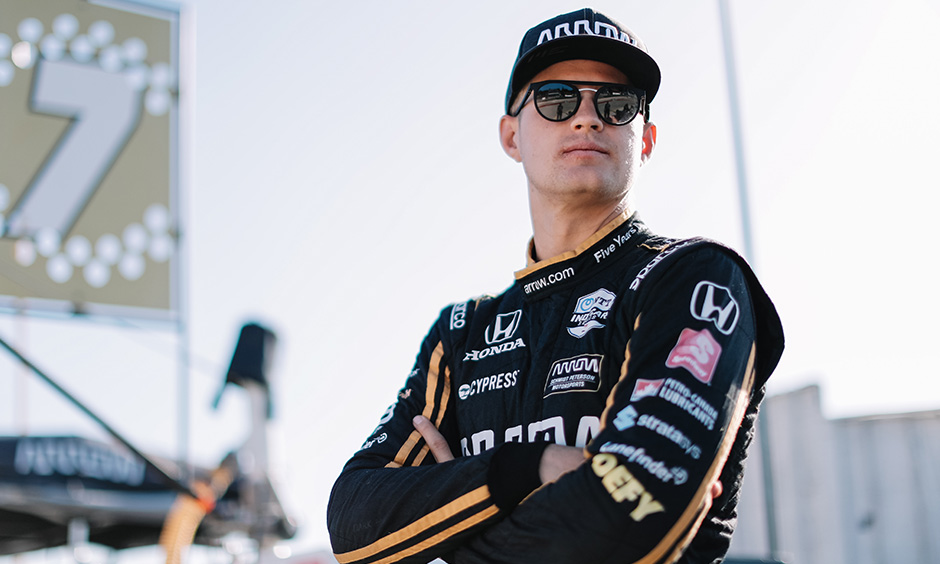 “Kenny is the one who took me from go-karts to cars,” Ericsson explained in May before the 103rd Indy 500 in May.
“I remember watching him with my dad on Sunday nights, which were always IndyCar nights on Swedish television,” Ericsson recalled.”
Ericsson went from Formula BMW to F3 to GP2 and eventually to Formula One, where he raced for five seasons before joining Arrow Schmidt Peterson Motorsports for the 2019 IndyCar season.
Like Ericsson, Rosenqvist remembers watching the 1999 Indy 500 and the aftermath of Brack’s triumph.
And, in a roundabout way, Brack was Ericsson’s introduction to a king.