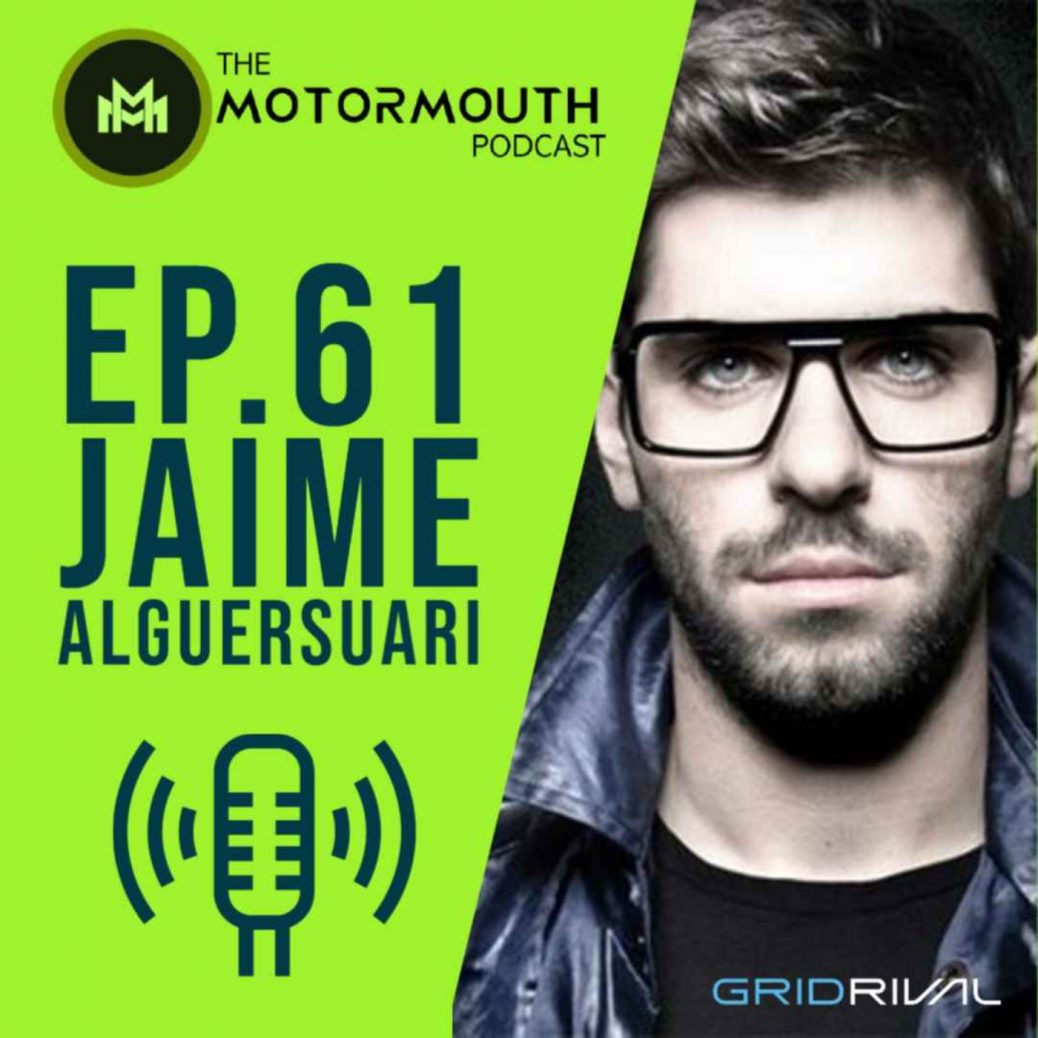 An incredible story from the man who almost had F1 at his feet!

Today we’re delighted to be joined by former Formula One driver turned DJ Jaime Alguersuari. The Spanish born star navigated through Italian Formula 1600 before winning the Italian Formula Renault Winter Series. He moved to British F3 alongside Brendon Hartley and other big names on his way to winning the title at 18 years old. It was while he was halfway through a Formula Renault 3.5 season that he was drafted into F1 mid-season with Toro Rosso, where he stayed for the rest of 2009, 2010 and 2011 before leaving the team at the same time as a former podcast guest Sebastien Buemi. Like Sebastien, Jaime then made his way to Formula E before putting his efforts into music and becoming a chart topping DJ!

This show is brought to you by our new sponsors, GridRival https://gridrival.com/ – make sure to keep an eye out, we’ll be starting a MotorMouth fantasy league for our listeners to join on their platform across iOS and Android, download it today! Head over to their website to learn all about them and we’ll be doing much more with them over the coming weeks.