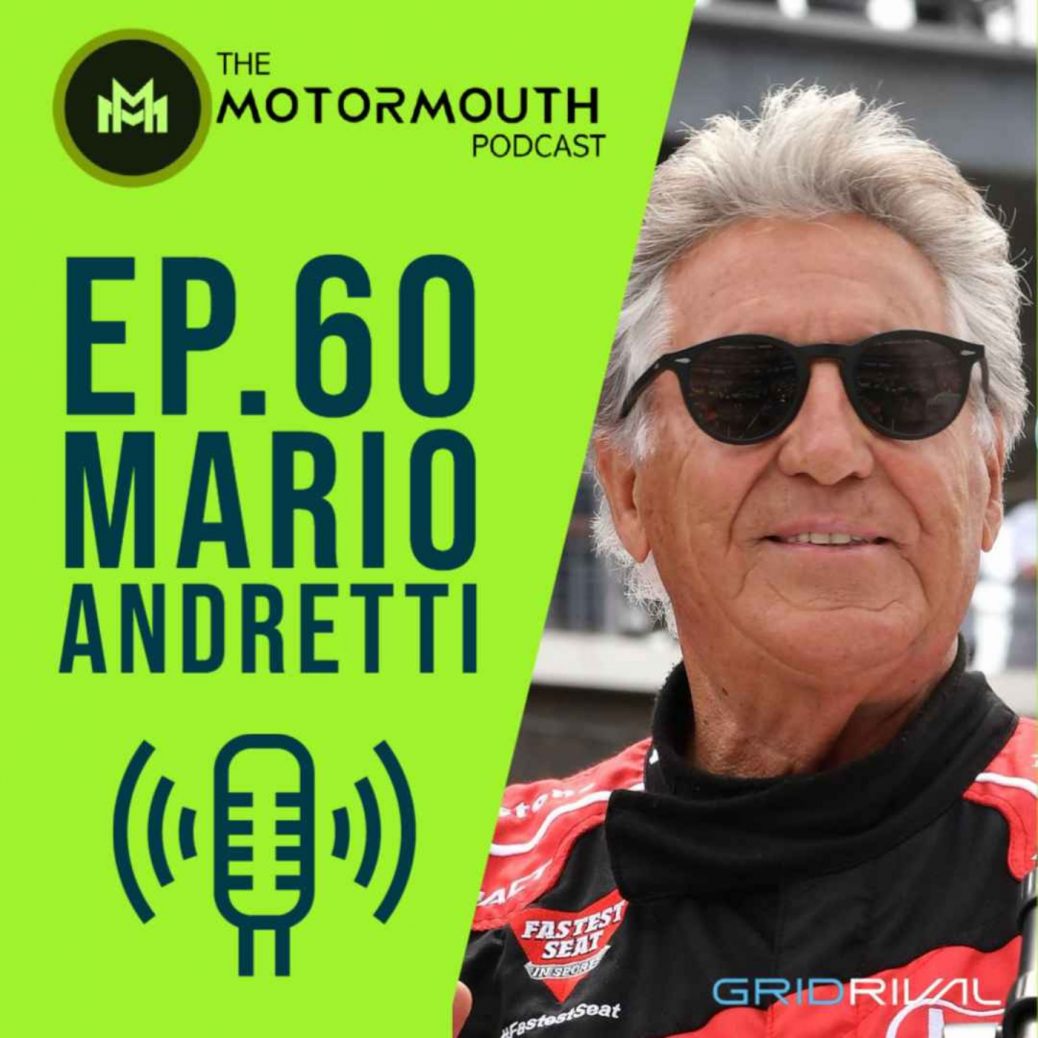 It doesn’t get much bigger or better than this.

We’re joined by a man who won the Indy 500, the Daytona 500, the Formula One World Championship and even the Pikes Peak Hillclimb.

He’s won the IndyCar National Championship four times and was a winner in sports cars, sprints, and stock cars, He’s basically won everything ,ever!

He is considered by large parts of the motorsport community as the greatest racing driver of all time.

This show is brought to you by our new sponsors, GridRival https://gridrival.com/ – make sure to keep an eye out, we’ll be starting a MotorMouth fantasy league for our listeners to join on their platform across iOS and Android, download it today! Head over to their website to learn all about them and we’ll be doing much more with them over the coming weeks.

[…] Andretti, Formula 1 champion and Indy500 winner, sat down with the Motormouthpodcast a short while ago. Not only did Mario discuss his passion for motorsport and histime competing in […]