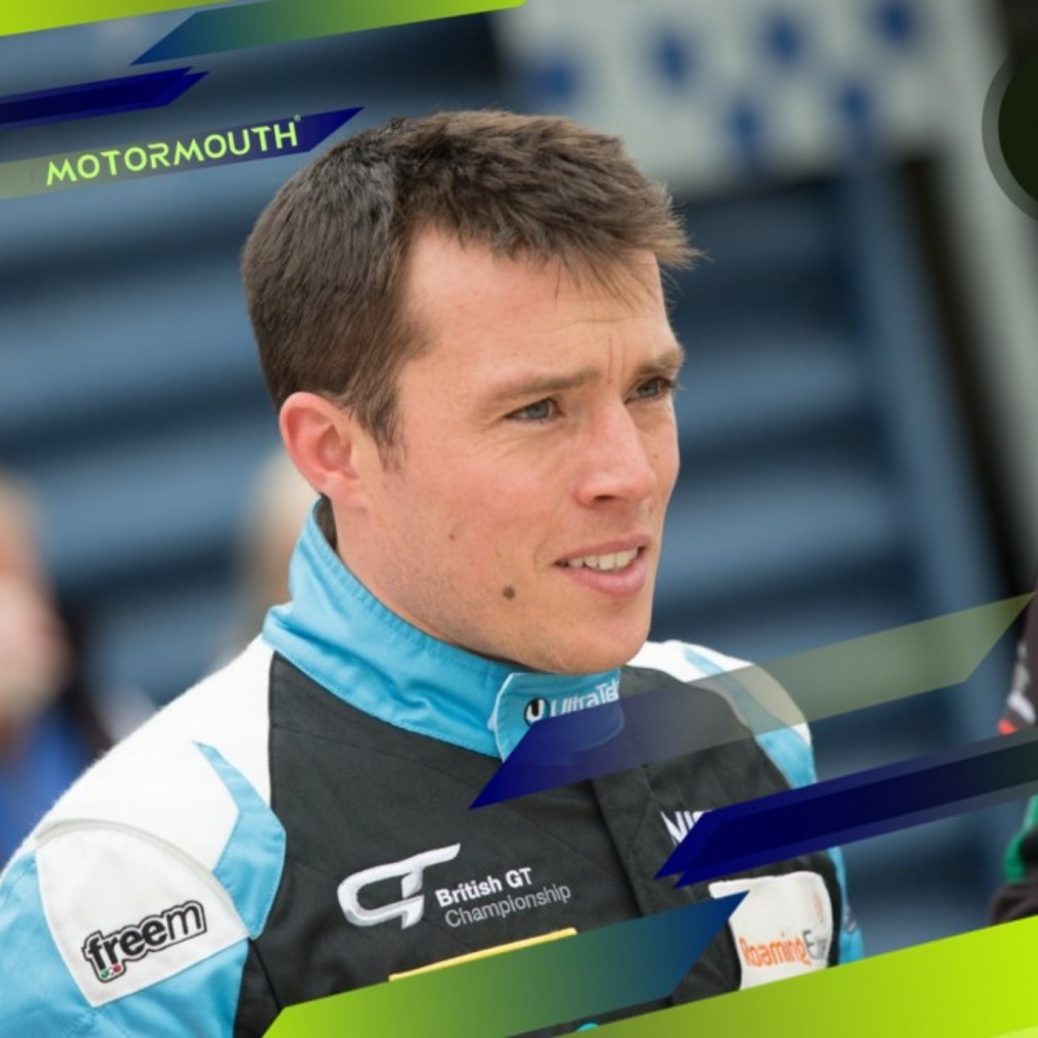 Martin Plowman is a British GT race car champion alongside teammate and former podcast guest from way back in Ep.2 and Strictly Come Dancing winner, Kelvin Fletcher. Martin is a multiple race and championship winner and has one of the most impressive racing CV’s you’re ever likely to see.

He was quickly recognised by the BRDC as a Rising Star and in 2006 completed his rookie Formula Renault season with Prema Powerteam. Skip forward through Formula 3 Euro Series, a stint in the US single seater scene and American Le Mans, WEC LMP2, winning the P2 class at the Le Mans 24 hr, competing in the Verizon IndyCar Series, Blancpain Endurance and United Sports Car Championships and of course most recently British GT.