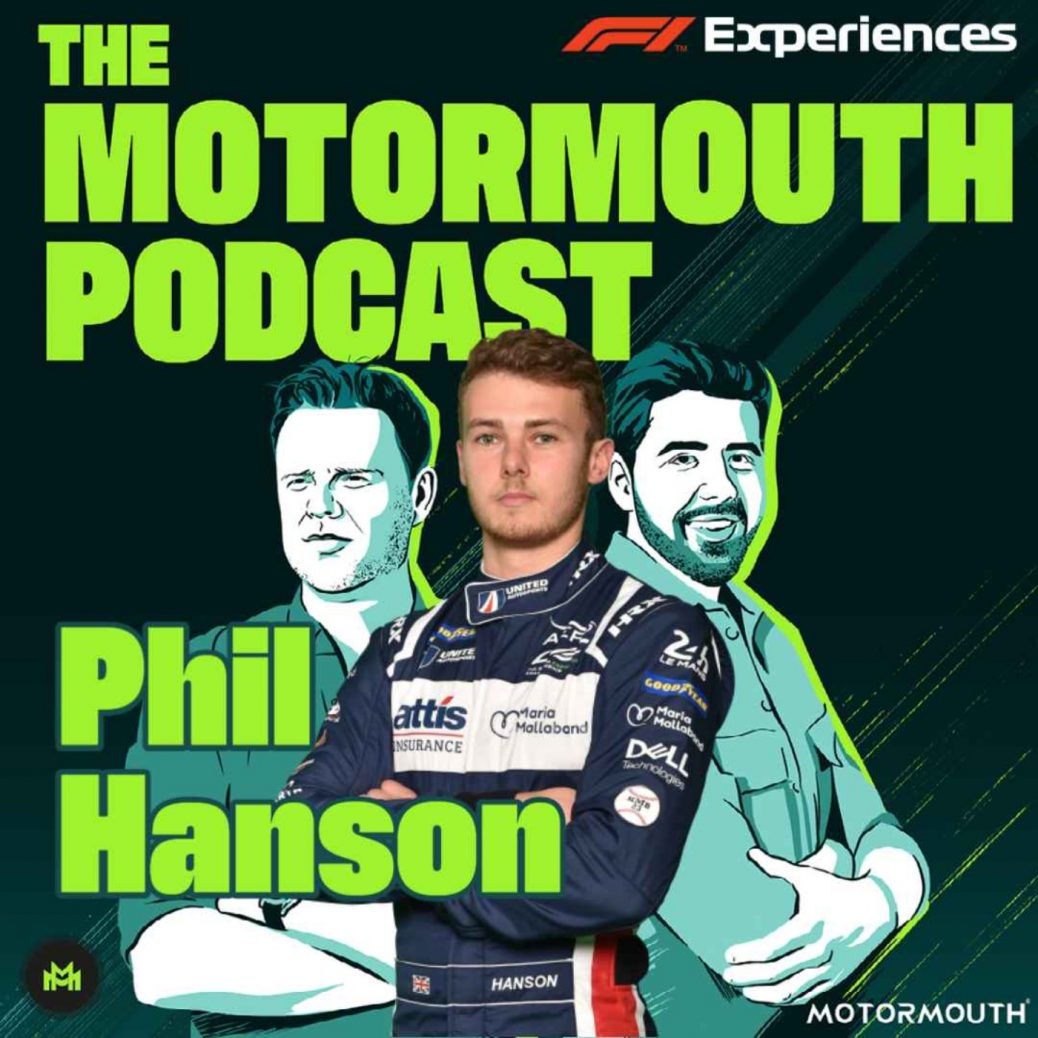 Now at the time of recording we’ve just had the 24 hours of Le Mans, one of the greatest races on planet earth and I’m really excited as we have someone who completed the race with us today so we’re catching him fresh off the back of it to get his immediate emotions and reactions.

Phil Hanson is an endurance sportscar star, in 2020 he became the first driver to win the FIA World Endurance Championship, European Le Mans Series and the Le Mans 24 Hours LMP2 class all in the same year.

This episode is powered by our partners at F1 Experiences, use the code MM11F1E on check-out for 5% off their products.

The only fantasy sports platform built exclusively by and for race fans. Create a league today!