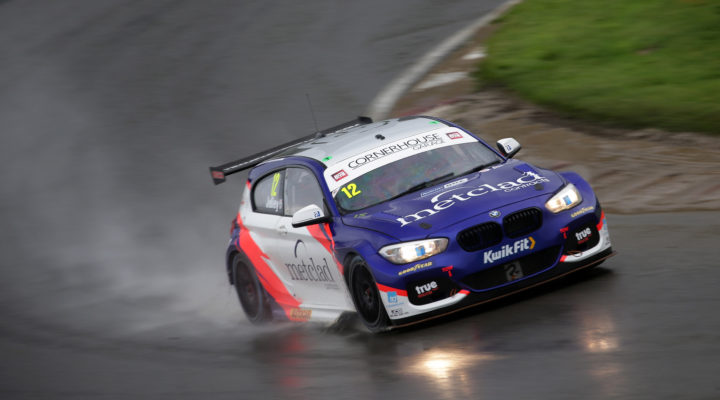 Team Parker Racing’s Stephen Jelley endured a frustrating weekend at Brands Hatch during the final rounds of the 2020 Kwik Fit British Touring Car Championship, as he struggled to convert qualifying pace into race results. Race two began as another tricky encounter for the Team Parker Racing man, who initially dropped back to 21st. Jelley’s 2020 campaign came to an unfortunate end in race three as, following a heavy downpour prior to the contest, a spin at Druids and contact would result in significant damage and subsequent retirement for the #12 machine. “In race three I was tapped into a spin for no fault of our own and collected by another car.