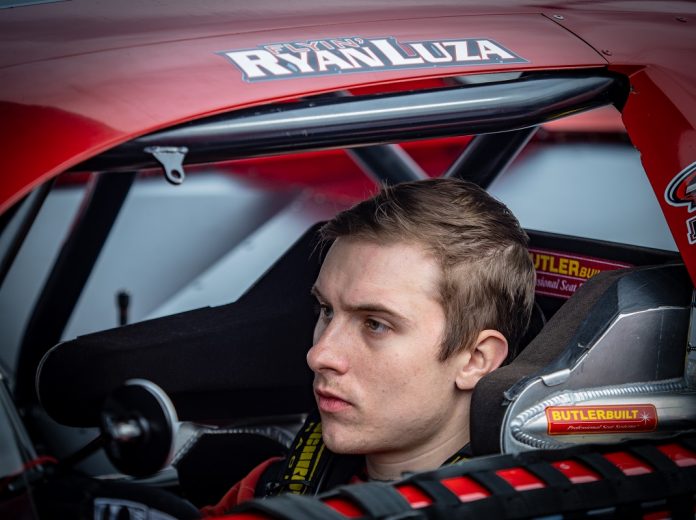 PENSACOLA, Fla. — Less than a month ago, Ryan Luza made his first late model start in five years and promptly returned to victory lane. It’s the same track Luza won the pro late model championship in 2015, the last year he raced full time. After that race, Luza’s winning mount was scoured for several hours during technical inspection. Luza’s Snowflake 100 deal with the Jett team was inked before he won at New Smyrna. After reminding himself and others that he still has what it takes to race competitively in real life, how big would a Snowflake 100 victory be in Luza’s eyes?. “If we win this thing, it would be very big for us, and I think it would be a pretty big story in general,” continued Luza.