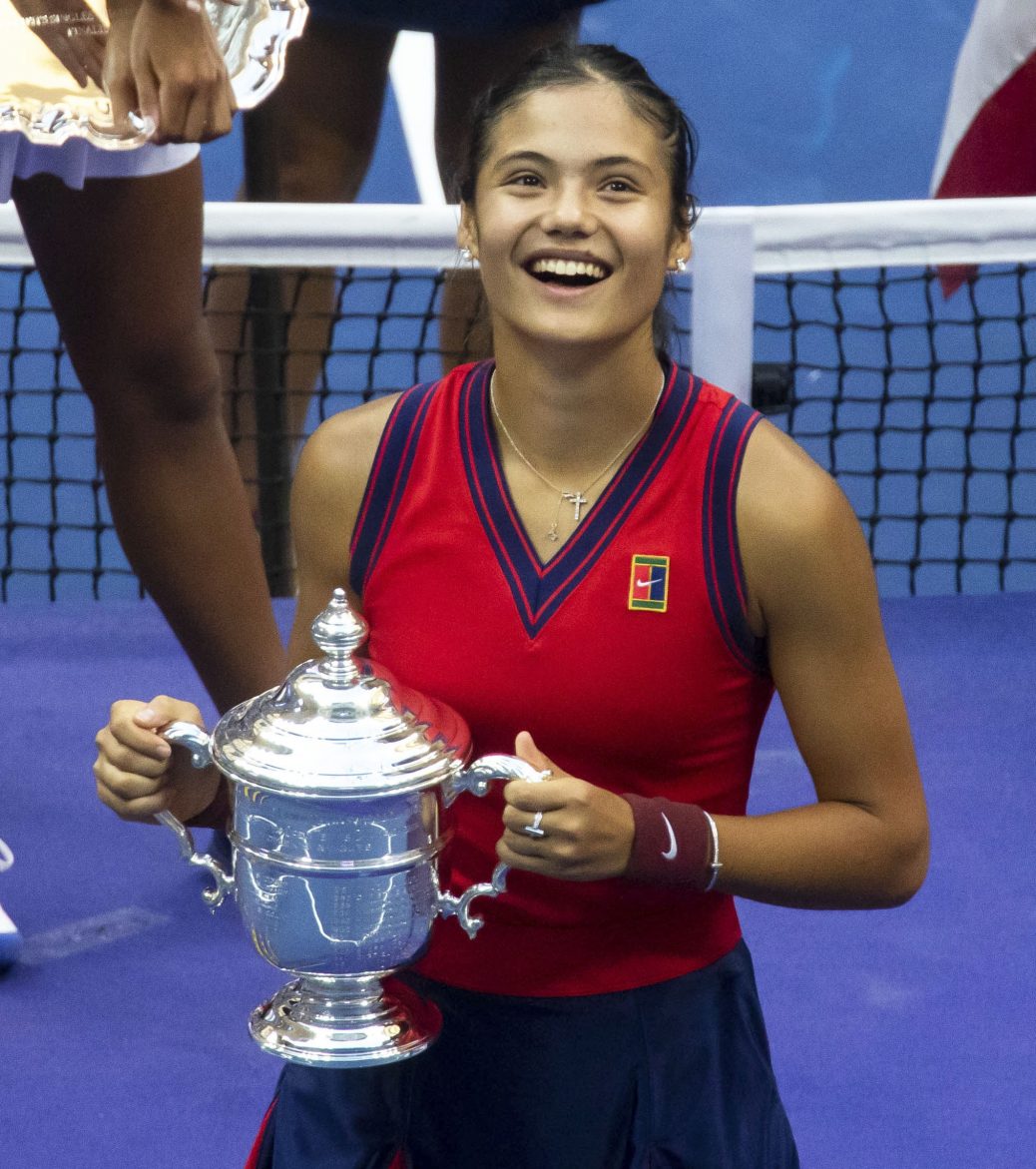 LISTEN, we all know Emma Raducanu is nailed on for the BBC Sports Personality of the Year award — and so she absolutely should be. Yet the idea of crowning the nation’s sportsperson of the year remains a worthy one. There is nothing the British love more than a gracious, glorious, hard-done-by loser. Hamilton was gracious, glorious and hard-done-by when robbed of a record eighth world title in Abu Dhabi on Sunday. He is the only British sportsman who can claim to be the greatest of all-time in a major worldwide sport. This was a very good year for British sport with a successful Olympics, England reaching a first major football final since 1966 and Raducanu’s US Open triumph, surely the most astonishing British sporting achievement ever.