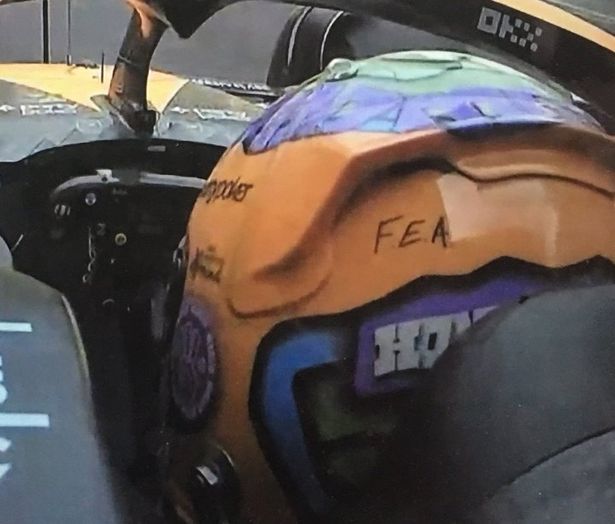 McLAREN star Daniel Ricciardo appeared to have shared an X-rated message to his critics at the Monaco Grand Prix. The Australian driver seemingly addressed all the speculation in the Monaco GP as he wrote the initials “FEA” at the back of his helmet. Ricciardo addressed the fans’ hypothesis in a recent interview and claimed the acronym had a motivational nature.. But the former Red Bull driver claims the message wasn’t specifically directed at anyone. Ricciardo told Fox Sports: “I put it on my [Red Bull] helmet in 2018 as well. “I think as well, as a driver, you put the helmet on and that’s also very significant of flipping the switch.