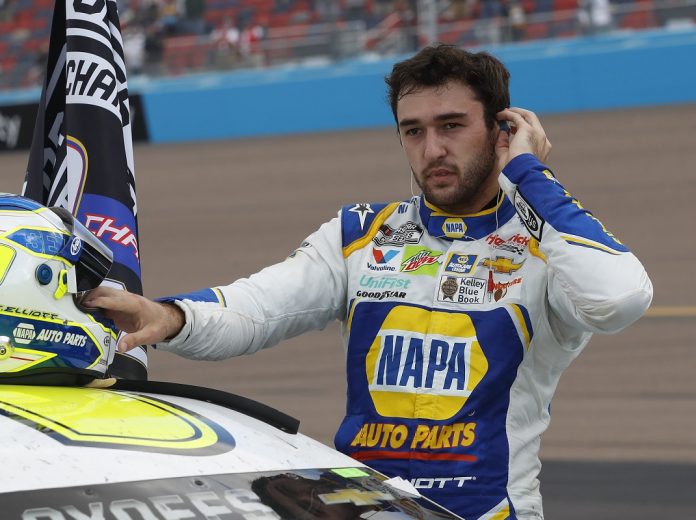 Elliott Coming Back To The Snowball Derby

PENSACOLA, Fla. – On the heels of his first NASCAR Cup Series championship, Chase Elliott will make his return to super late model racing during the 53rd Snowball Derby on Dec. 2-6. But after a half-decade away, the desire to return to the Snowball Derby became too much for Elliott to ignore. Elliott will compete in this year’s Derby in a car out of past NASCAR team owner James Finch’s stable, with his former crew chief – Ricky Turner – onboard the effort as well. I said I’d really like to, I just hadn’t found out how to make it work with my time and Ricky [Turner]’s time,” noted Elliott.