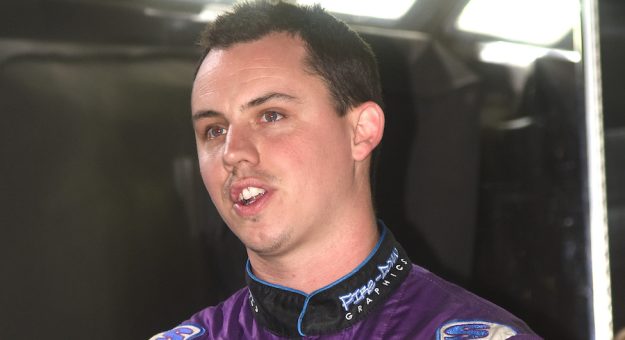 MOORESVILLE, N.C. — After more than three years together, sprint car driver Cory Eliason and Rudeen Racing have gone their separate ways. The team announced Eliason’s departure on Twitter on Wednesday and Eliason confirmed it with a tweet of his own. “What a ride these last three and a half years have been,” Eliason wrote. Eliason won eight features and produced 111 top-10 finishes in 173 races with the team, which runs full time with the All Star Circuit of Champions. However, this season Eliason has one just once and produced only five top-five finishes. “I’m not quite sure what that next move will be, but I’m eager to get back to work,” Eliason said on Twitter.