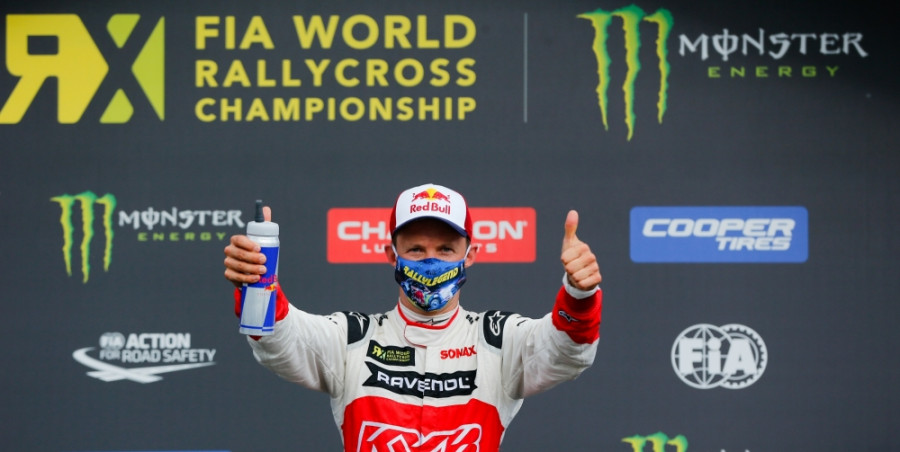 Sweden’s Mattias Ekstrom, the winner of round two of the 2020 FIA World Rallycross Championship at Holjes, Sweden yesterday, will continue his comeback with KYB Team JC for the next two rounds at Kouvola, Finland this weekend (August 29-30). He will continue race KYB Team JC’s Audi S1 alongside team mate Robin Larsson at Kouvola. “It’s exciting to drive with KYB Team JC again in Finland. After the opening round of the season, KYB Team JC lead the standings by 28 points ahead of Team Hansen. Mattias is very important in KYB Team JC, so getting him to race in the next two rounds feels really nice, both for Robin’s sake and the whole team. We go to Finland with a victory and a second place in the bag, and a nice lead in the Teams’ Championship.