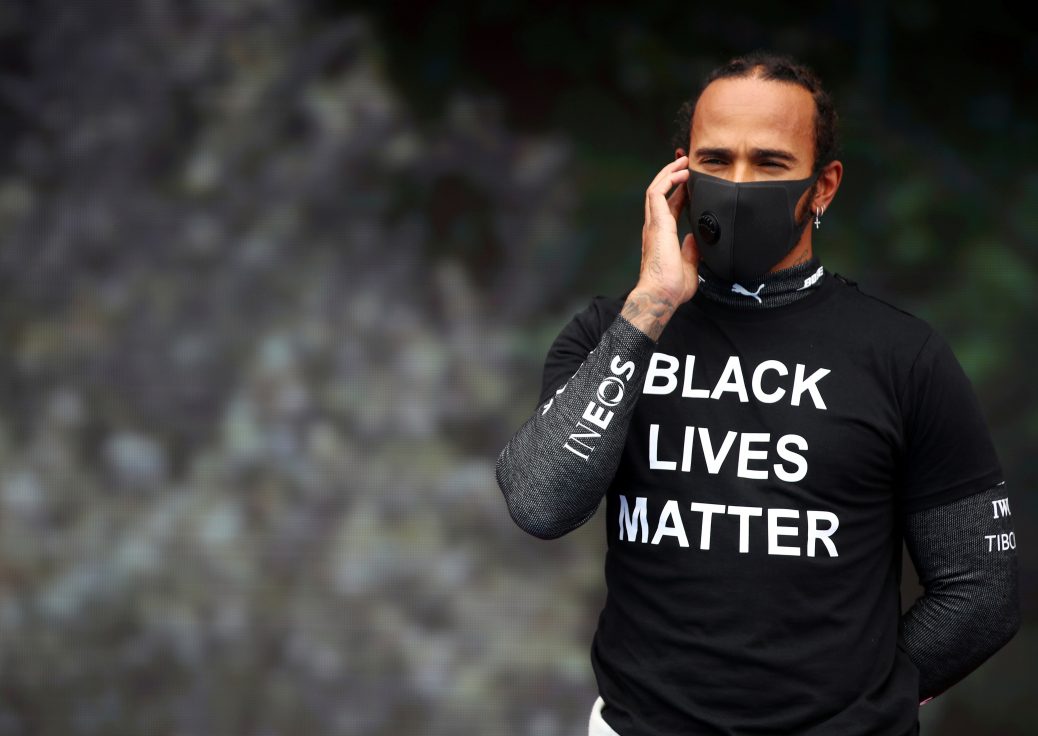 LEWIS HAMILTON has labelled Sir Jackie Stewart and F1 legend Mario Andretti as “ignorant” over a lack of support for his anti-racism campaign. But not all drivers have taken a knee before races and others have worn anti-racism T-shirt’s while others haven’t. Hamilton’s calls have been questioned by Andretti, who labelled the Mercedes driver a “militant”. American F1 and IndyCar hero Andretti, 80, said: “I have a lot of respect for Lewis, but why become a militant? Hamilton was quick to respond, claiming that Andretti needed to be educated. The 81-year-old said: “I think Lewis has been a great example to lots of people.