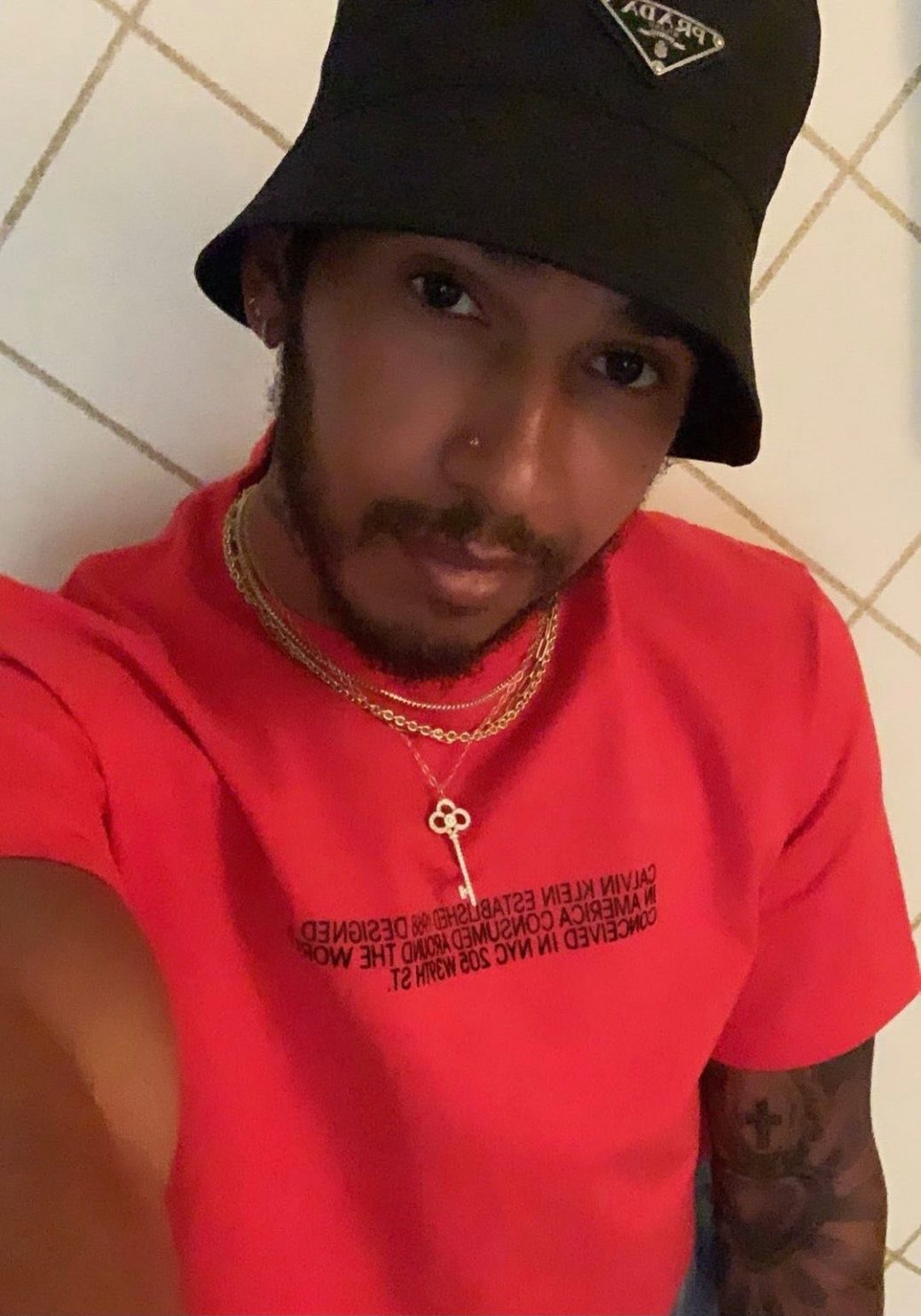 EDDIE JORDAN claimed he would ‘show Sir Lewis Hamilton the door’ if the Formula One legend is driving too hard a bargain over a new contract. Hamilton, 36, is technically unemployed at the moment after his Mercedes deal expired on December 31. He spent 14 years as an F1 team boss and had the likes of Damon Hill and Michael Schumacher as drivers. I just heard that Lewis wants more than Mercedes are willing to pay. “It’s also about sharing the team’s income and having an influential role in the Mercedes group. “If I were the boss of Daimler, I would show him the door – either you drive on our terms or you go.