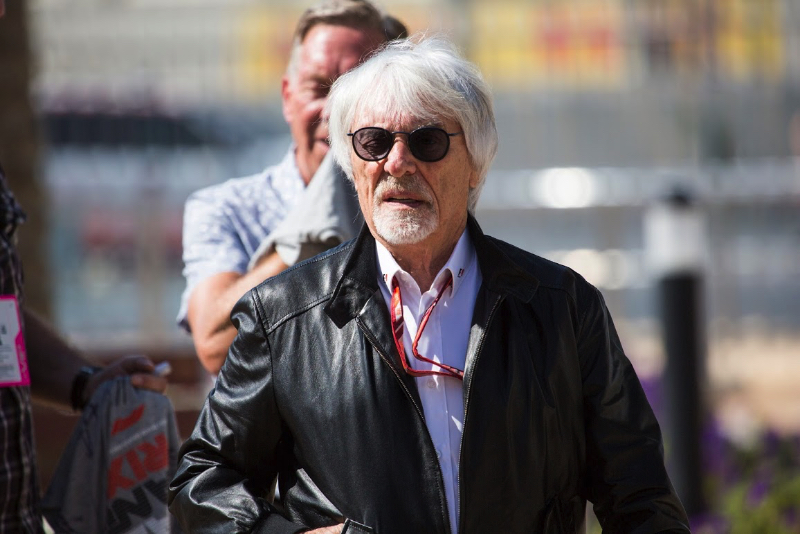 On the occasion of his 90th birthday, former F1 supremo Bernie Ecclestone still thinks the move to today’s power unit regulations was “insane”. Now, the drivers walk around with a press officer and say the most banal things,” said Ecclestone, who turns 90 on Wednesday. Ecclestone was replaced by F1 CEO Chase Carey in 2017, after the Liberty Media buyout. Everyone has to pay taxes and die but it’s not over yet,” Ecclestone smiled. “I am happier than ever and so delighted that so many people and drivers keep calling and asking me for advice,” he added. As for Ecclestone’s last remaining ambitions, the 90-year-old admitted: “I would like to talk to my son Ace.”.