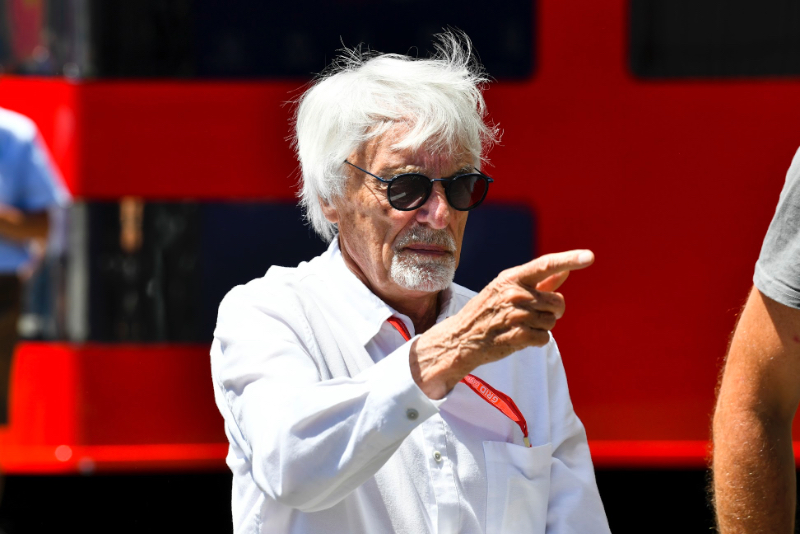 Bernie Ecclestone has played down widespread reports that he was arrested in Brazil after trying to smuggle a gun onto a plane. The gun itself was a Seecamp LWS 32 – one of the smallest pocket guns in the world. As for his reported arrest, Ecclestone explained: “Everything was very friendly, very nice, and there were many Formula 1 fans I could talk to.”. He also told the Swiss newspaper Blick: “I hope the world has other important problems with guns, like Ukraine and at the school in Texas. “In these times,” Ecclestone insisted, “the only important thing is that the family is healthy.