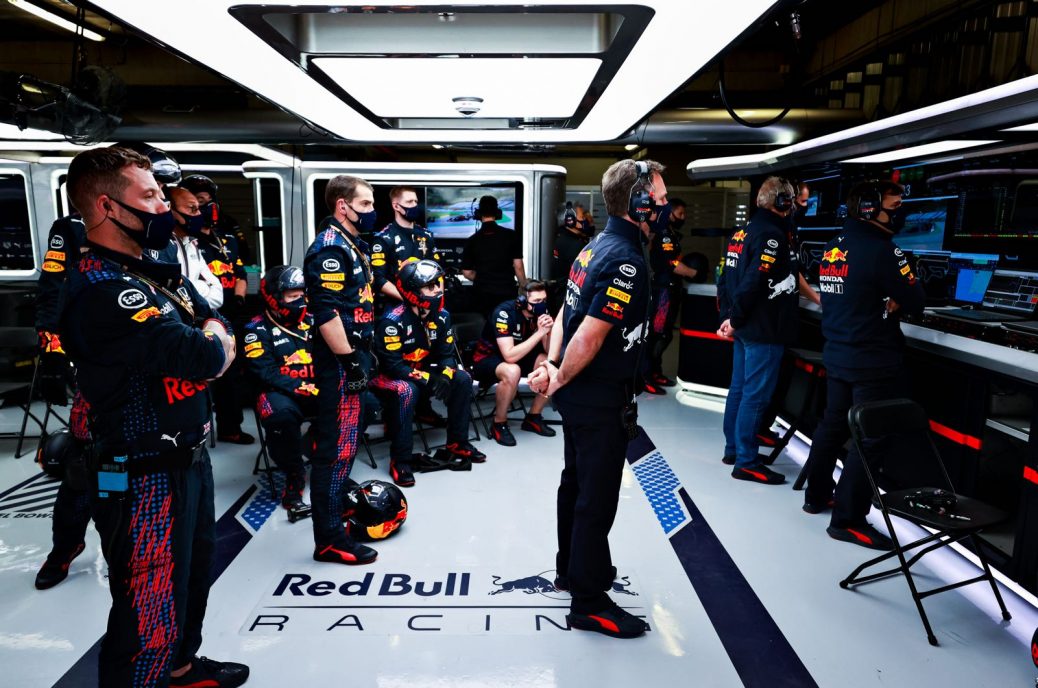 The “mind games” between Formula 1’s title protagonists have begun tantalisingly early in 2021, according to former driver Ralf Schumacher. For instance, when considering a radio call made to Lando Norris in qualifying, Marko said he suspected McLaren was helping its engine supplier by potentially disturbing Verstappen’s lap. “Helmut Marko is a strong weapon for us because it doesn’t help your own team to see conspiracies everywhere you go,” Wolff said at the weekend. Then, in a press briefing with German media, Wolff said of the weekend: “It went well. Marko was also angry at the FIA after Sunday’s race, because Verstappen had an extra point taken away for setting the fastest lap due to a track limits violation. More generally, however, Marko is happy with how Verstappen’s season is going so far.