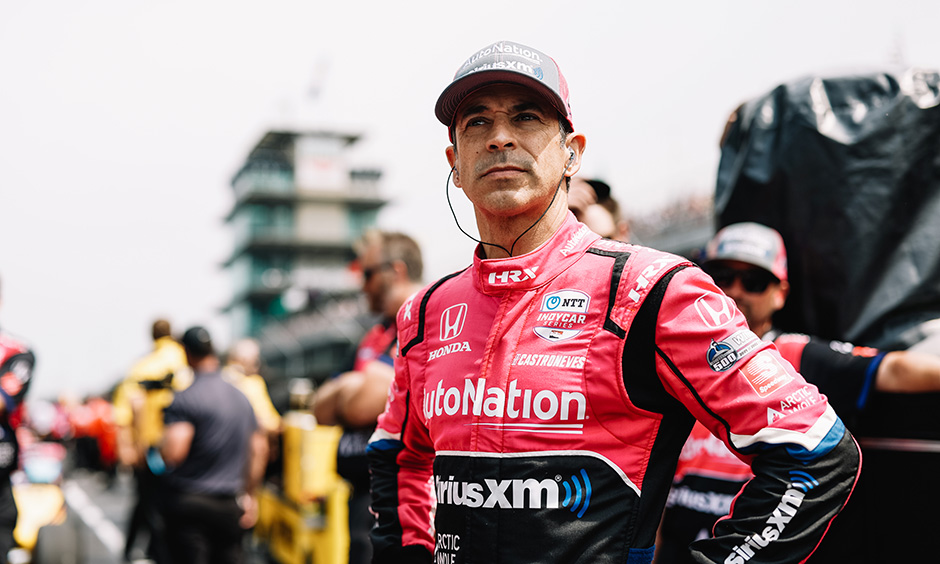 This year’s Indianapolis 500 presented by Gainbridge has the chance to be one of the most significant ever as Helio Castroneves begins his “Drive for Five” victories in “The Greatest Spectacle in Racing” after securing his record-tying fourth win last year. “I don’t think anything is different,” Castroneves said. The biggest detail for Castroneves heading into Sunday’s race (11 a.m. “I don’t think even if we did that, we would have had enough speed to get into the Top 12. Once in race trim, Castroneves said the performance of the car mirrors what he felt last year. “I feel the race car very much like last year,” he said. The lowest a race winner has started is 28th – Ray Harroun did it in 1911, as did Louis Meyer in 1936. So, should Castroneves win the race Sunday, he’ll put himself alongside those historic names as winners from deep in the field. But we already know Castroneves is no stranger to putting himself alongside some of racing’s greats.