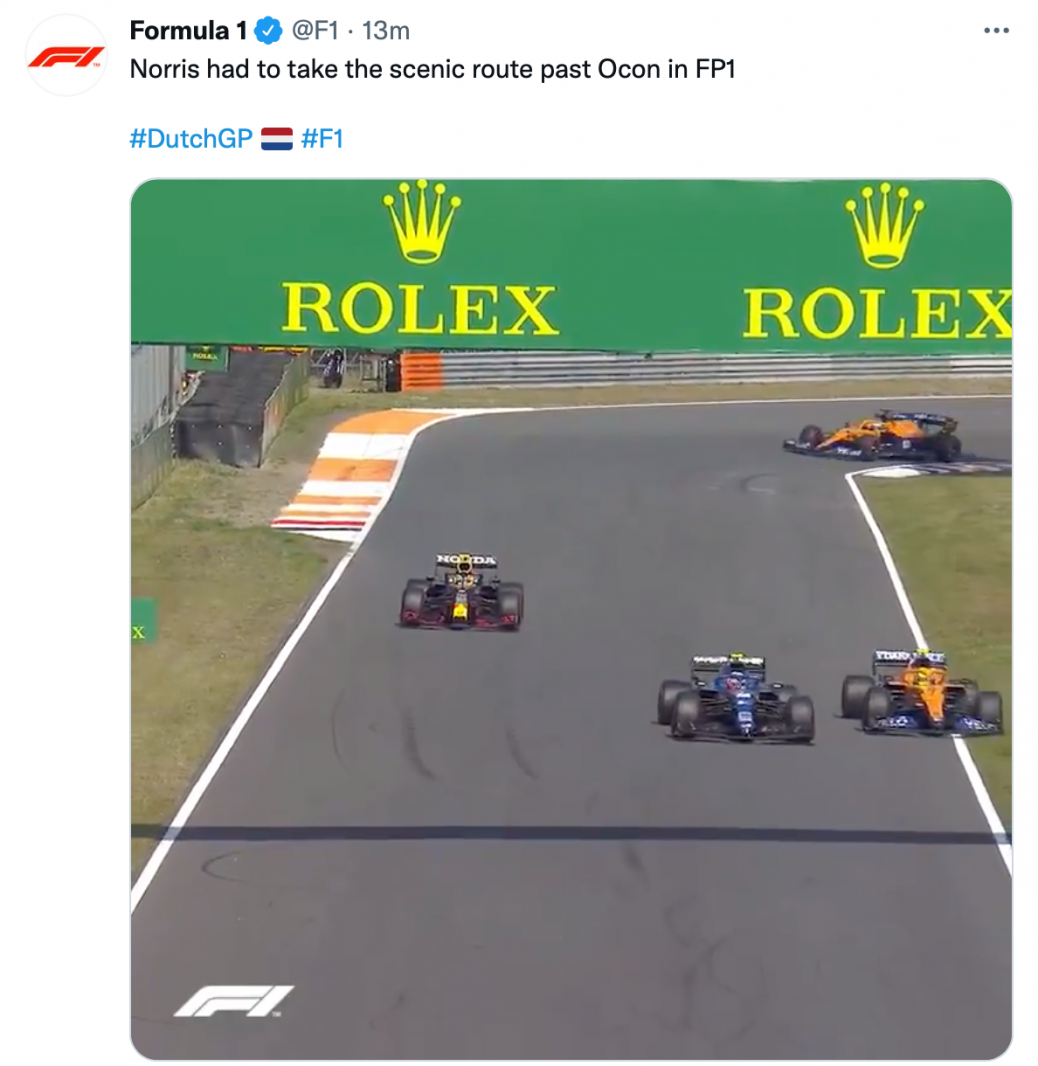 F1 action is back this weekend as Max Verstappen hopes to pick up a vital race win in his homecoming Dutch Grand Prix. Let’s hope there’s not a massive delay like in FP1 and we get a full hour of action!. Hamilton finishes top of FP1, followed by Dutch driver and title rival Verstappen. The clock is ticking down and there’s just 13 minutes left of FP1, thanks to the delay. The Dutch driver clocks in a time of 1:12.850 and is still top. Vettel appears to have an issue with his car and he’s back into the pits early doors. Dutch national and Lewis Hamilton’s title rival Max Verstappen is buzzing for his first home Grand Prix in the Netherlands.