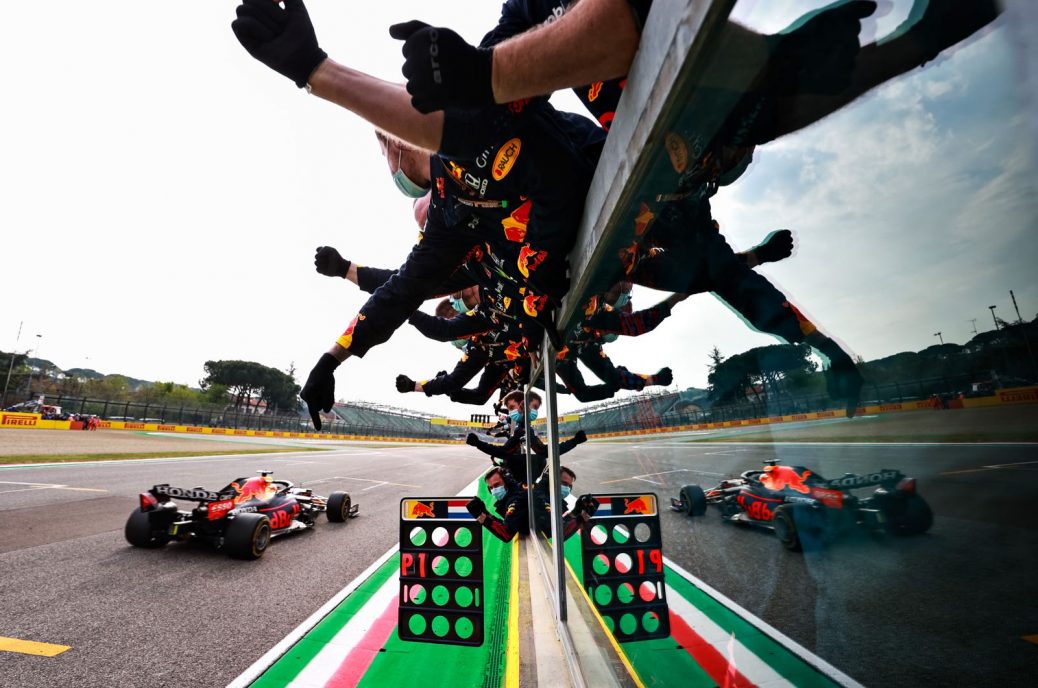 An eleventh-hour court ruling could still throw a major spanner in the works of the Dutch GP. “It was possible with the Olympics so I think it’s a reasonable interim solution,” the lawyer, Valentijn Wosten, said. “The race itself is at 2 o’clock and they still need to practice, but the rest of the program should be scrapped,” the lawyer, Valentijn Wosten, said. Zandvoort’s lawyer, Anna Collignon, said the proposal of a spectator-free race is “unacceptable” because the financial effects will be devastating. Another Dutch GP lawyer, Hans Besselink, said it is ludicrous to prevent Formula 1 from racing on a circuit that has “been there since 1948”. “However you look at it, there is a circuit, you could race on it, and you still can race on it.”.