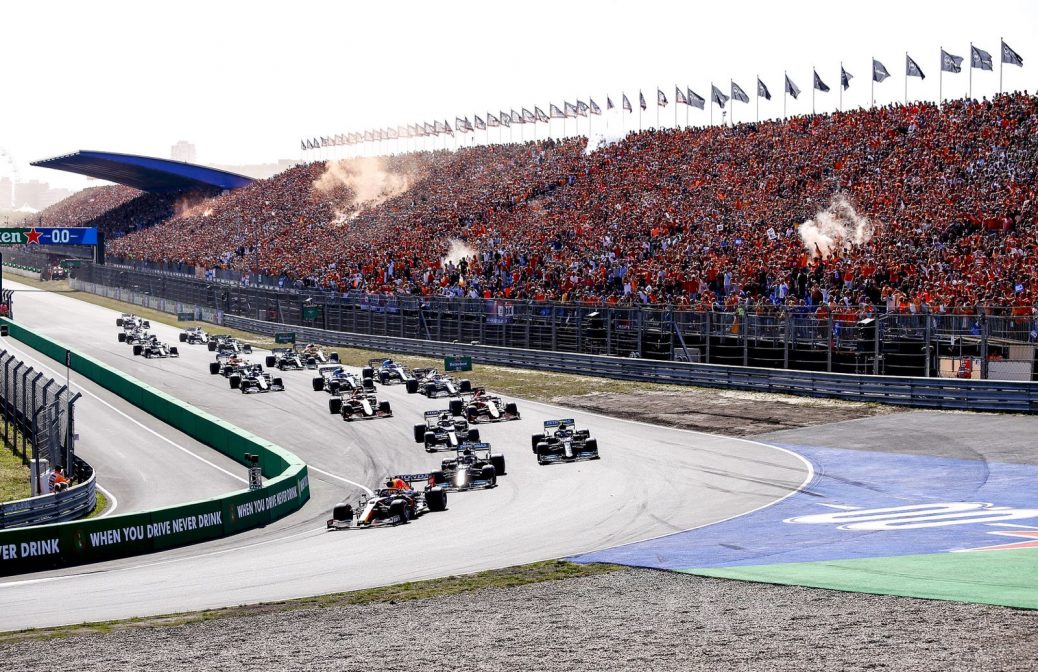 Dutch GP boss Jan Lammers is astonished at the language used by Toto Wolff to describe the 2022 Mercedes car. “I’ve never heard a team boss talk like that about his own team and I don’t understand why the PR team doesn’t intervene. Lammers also said he has noticed that Wolff talks to Hamilton in a notably different way compared to the 37-year-old Briton’s more competitive teammate George Russell. “Maybe it has not been broadcast, but I have not heard Wolff talk like that to Russell when he is dealing with the same discomfort as Hamilton,” he said. And why do we only hear the negative things about Hamilton?”. “I think Hamilton should do more as a leader of the team.