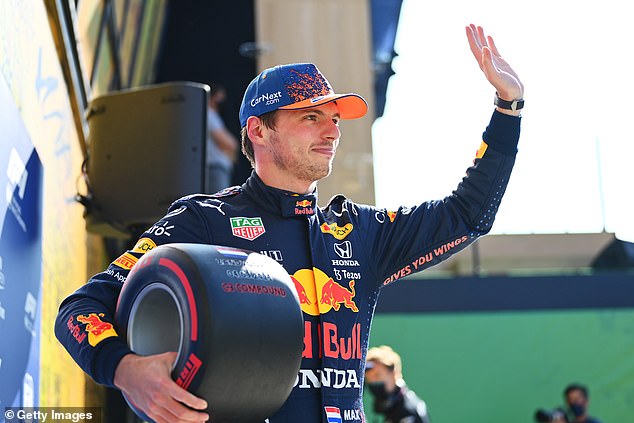 Max Verstappen sent the Dutch fans into raptures by scorching to pole position at his home grand prix. It is the second time in three races that he has made that mistake. There are three minutes and 54 seconds left, so enough time for everyone to get a final run in. Quickest in Q1 and now Leclerc (below) is splitting Verstappen and Hamilton up top. Red or even yellow flags could be a big hazard in qualifying, and Verstappen is taking no chances. Up to eighth he goes, and that lap of 1:10.530 should be enough to get him into Q2. I suspect that will drop by about a second by the time Max Verstappen and Lewis Hamilton are done today.