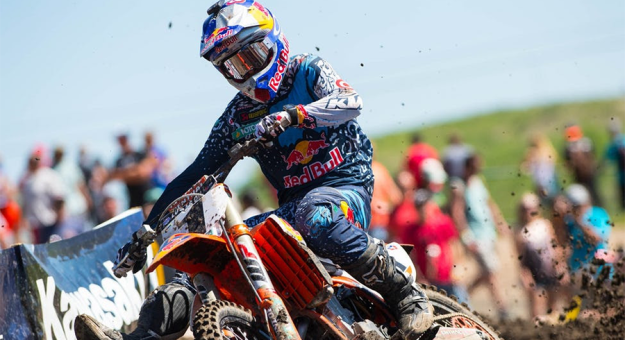 Dungey Comes Out Of Retirement

MORGANTOWN, W.Va. – With one of the most exciting and unexpected announcements in the history of American motocross, four-time AMA National Motocross Champion Ryan Dungey will come out of retirement to contest the opening rounds of the 2022 Lucas Oil Pro Motocross Championship, sanctioned by AMA Pro Racing. “We knew that the 50th anniversary season of the world’s most prestigious motocross championship was destined to be one for the ages, but nothing could have prepared us for the competitive return of two of motocross’ most prolific champions in Ryan Dungey and Antonio Cairoli,” said Davey Coombs, President, MX Sports Pro Racing.